The first two legs of the Desert Storm Rally 2019 saw participants tackle the soaring heat in the deserts around Bikaner and then Jaisalmer. TVS Racing's Adrian Metge has been leading the Moto standings since the start, while Team Sparky's Garage's Aabhishek Mishra (co-driver Srikanth Gowda) took over the lead from teammate Sunny Sidhu on Day 2. In the TSD format Ndure Category Ankur Chauhan (co-driver Prakash M) has led since the beginning with a cumulative leg penalty of 3m 21s. 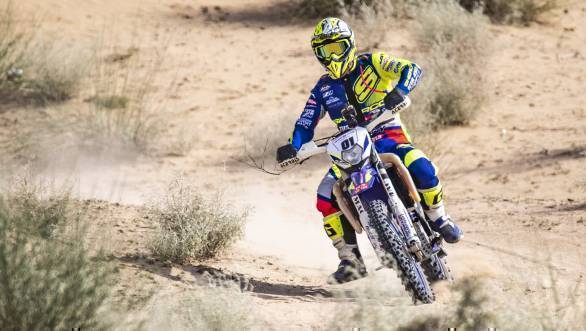 In the Xtreme category, Sunny Sidhu (Co-driver Ashwin Naik) was at the top of the leader board at the end of Leg 1. However, time lost in SS4 meant he ended Leg 2 in 7th. This allowed Aabhishek Mishra (co-driver Srikanth Gowda) to move to the top spot with a time of 3h 55m 1s. In second is Mahindra Adventure's Gaurav Gill (co-driver Musa Sherif) with 3h 58m 59s. Samrat Yadav (co-driver Kunal Kashyap) followed with a cumulative timing of 4h 1m 35s. 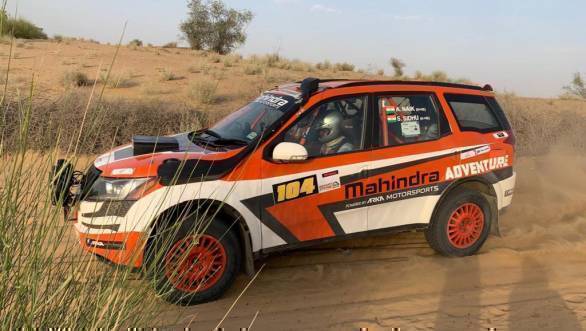 This year's Desert Storm has been a tough outing for the competitors: eight participants in Moto category and four participants in the Xtreme category retired after Leg 1. The rally traversed the Noorsar and Rajasar villages in SS1 and SS2, 41 and 46 km long respectively. SS3 was a 41 km night stage for the Xtreme category, a greater challenge because of the tough schedule and conditions. For SS4 and SS5 in Leg 2, the rally started from Karnisar village in Bikaner district and covered 77 km before a 313 km transport stage to Jaisalmer. Here SS5 began from Dholia village for a 39 Km run. The rally now preps itself for a marathon 190 km stage (SS 6) in Leg 3.

Speaking of Leg 2, CS Santosh said,  "This is my first race after the Dakar so I was a bit rusty on the first day. I've finally started to enjoy being back and racing here in Rajasthan. So today was a better day for me; I rode really well today. Both the stages were really fast. Medge is an incredible rider. He is flying through all the stages. But I'm trying my best and I feel I'm pretty much there. I've lost the Desert Storm in past three years while being on the top of the table. So I know anything can happen here. Tomorrow is a long day because it starts with a 190 km stage; I'm looking forward to perform my best in that stage." 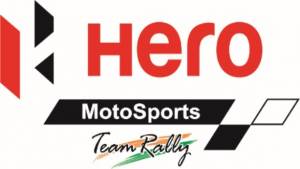 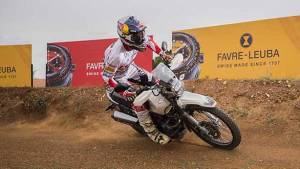 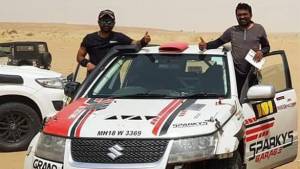