The Government of India's sudden decision to scrap the Rs 500 and Rs 1,000 notes have had a far-reaching impact across the country. What further complicated is the short supply of new Rs 2,000 notes. This has caused a cash shortage across the country. Understandably, this has resulted in a slowdown of sales across different businesses. Automobile manufacturers too have been hit hard.

Maruti Suzuki has revealed that its bookings declined by 20 per cent during the October-November 2016 compared to the corresponding period last year. The chairman of the country's largest carmaker, R C Bhargava said that bookings as well as sales at their True Value outlets had taken a hit. He cited the currency shortage as the main reason for the decline in bookings. 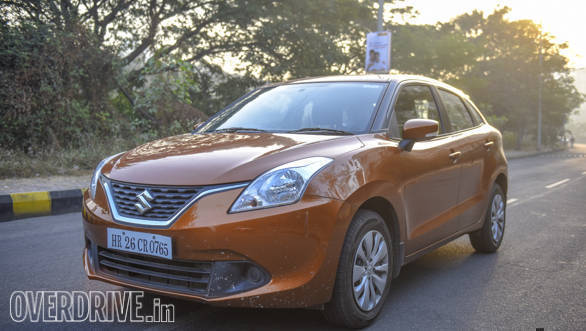 Bhargava also revealed that until last month, the company was growing in double digits. "I can see that even if things go bad for some reasons, we will not be very different from 10 per cent. I am not prepared to make a forecast for the next few months. I want to have a little bit of evidence as what happens in January before we predict for the whole year," he added.

However, the company says that the situation has improved this month. Maruti Suzuki has received 7 per cent more bookings in December 2016 compared to the corresponding month last year. The company has also stated that it will invest around Rs 3,800 crore for building its new research and development centre in Rohtak by 2019.

The new Maruti Suzuki Ignis will be launched on January 13, 2017. 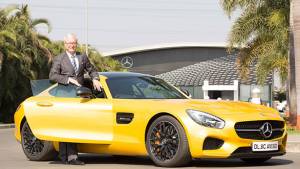