Owning an electric vehicle in Delhi has just got better as the Government has recently announced an exemption of road tax on all the EVs or battery-operated vehicles, under its latest Electric Vehicle Policy. This was announced by Kailash Gahlot, Delhi Transport minister. In an official notification, it was mentioned, the Lieutenant Governor of the National Capital Territory of Delhi exempted the tax levied upon all-battery electric vehicles with immediate effect. 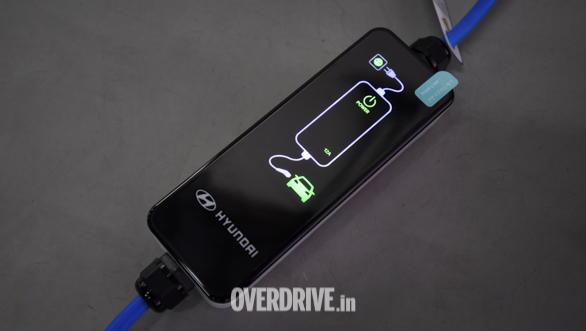 In August this year, the Telangana government had approved a new electric vehicle policy for the state. Under this initiative, 100 per cent exemption on road tax and registration was provided to the first two lakh electric two-wheelers and first 5,000 electric commercial four-wheelers. This subsidy was also extended to 20,000 three-seater electric auto-rickshaws. Also included are 10,000 electric LCVs, 5,000 private electric four-wheelers and 500 electric buses.

The new Delhi Electric Vehicle policy that was introduced in August 2020 was targetted at a faster adoption of electric vehicles in this region. To facilitate this, the policy mentioned of tax waivers, proper infrastructure for the charging of electric vehicles and also a proper ecosystem to re-use the residual batteries from EVs. Further, to attract more customers to EVs, the policy also has conditions for incentives depending on the type of purchase. This was extended to commercial vehicles such as goods carriers, three-wheelers along with two-wheelers and personal use electric vehicles. The amount ranged from Rs 10,000 to up to Rs 1,50,000, all of which was done to make EVs account to 25 per cent of total vehicle registration in 2024. 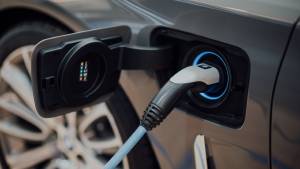 Do you save or lose money on owning an EV in...