Datsun has unveiled its first car model in Russia. The car named on-DO (stands for 'he-way', 'on' is a Russian word for he and  'do' is Japanese for way or moving) will go on sale in summer i.e between June-August months. The company has not laid out the exact price as yet, but has hinted that the model will be priced below 4 lakh roubles (Rs 6,80,876). 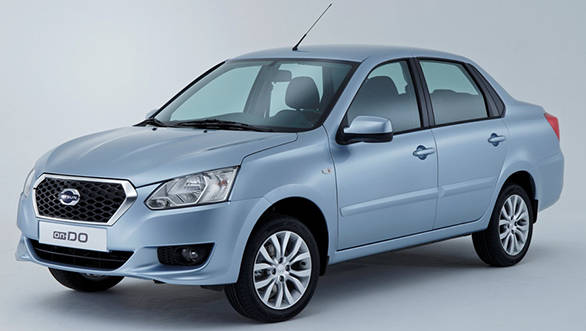 The on-DO is a four door sedan which can seat five occupants and has a clean, non-fussy look. The dimensions are 4337x1700x1500 (in mm) in length, breadth and height format. Though it is an entry-level car it does have a design which resembles that of models mainly found in the segment above. Nissan says that the car has been designed in Japan specifically for the Russian market and to suit the country's climate and driving conditions. The sedan has a decent 530 litres of boot space. The car will be powered by a 1.6litre petrol engine delivering 88PS. Production of this car will take place in Russia at the Avtovaz plant in Togliatti. The on-DO will be retailed through Nissan's 25 dealerships in Russia with aggressive expansion plans to take this number to 75 outlets in the next couple of years. 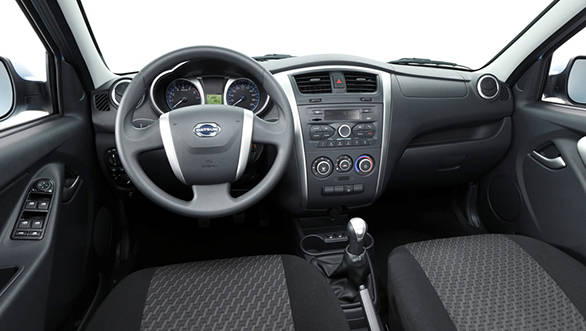 Carlos Ghosn, Nissan Motor, president & CEO, had this to say, "Today, Russia is our company's 5th largest market in the world. In the next three years, we are aiming to triple our sales here  with the goal of doubling market share. And we expect the Datsun brand to contribute as much as one third of total sales. By drawing on our company's 80 years of manufacturing and technical expertise  and by leveraging the engineering skills, market knowledge, and production capabilities of our Alliance partner, AVTOVAZ  we will deliver a Datsun line-up for the 21st century. And these cars will be fully in touch with the needs and preferences of Russian drivers." 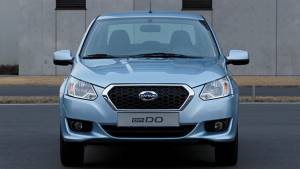