Carlos Sainz took his third stage win during the 2020 Dakar Rally, topping the time sheets during Stage 7. The Spaniard finished the stage two minutes ahead of Toyota rival Nasser Al-Attiyah. Sainz's stage win makes it six stage wins of seven stages for the Mini squad. Third place in Stage 7 went to Stephane Peterhansel, who won Stage 6 of the rally. 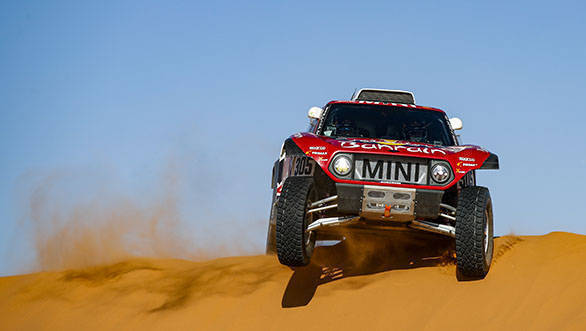 Sainz is currently the overall leader of the 2020 Dakar, 10 minutes ahead of Al-Attiyah. Peterhansel is currently ranked third overall.

Stage win in the motorcycle category went to Kevin Benavides, his first of the 2020 Dakar. While it was his Honda team-mate Joan Barreda Bort who was initially classified as the winner of the stage, Benavides later moved up, after it came to light that he had lost time while stopping to check on Paulo Goncalves who had crashed on Stage 7 and tragically succumbed to his injuries. KTM rider Toby Price, and Stefan Svitko had also stopped on the scene, and were eventually moved up the order after they received time compensation. 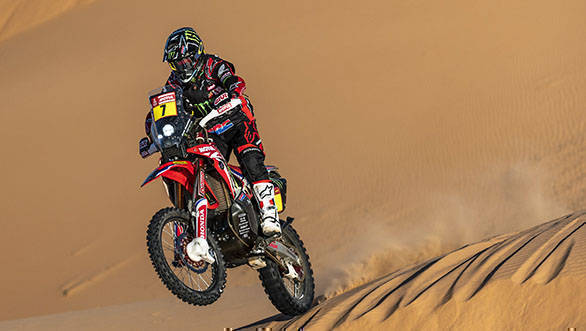 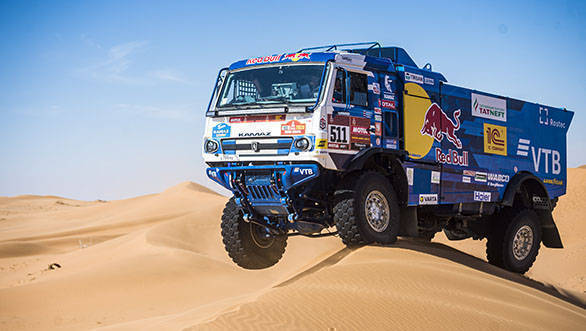 In the truck category, Andrey Karginov of the Kamaz Master team took stage victory, and also extended his overall lead in the category. Simon Vitse took the stage win on Quads, while Ignacio Casale continues in the overall lead. Blade Hildebraand took stage win in the SxS class, while Casey Currie leads overall.

Stage 8 of the Dakar has been cancelled for Quads and Motorcycles in order for the riders to mourn Goncalves, who was a beloved member of the Dakar family.