The sand dunes caught out many a rider during the second stage of the 2015 edition of the Dakar Rally. The longest competitive stage of the rally meant that several riders were unable to maintain the strong leads that they had built up over the course of the first stage. Case in point, British rider Sam Sunderland, who had built up a strong lead during the first stage, lost that lead to Joan Barreda Bort after getting lost in the dunes.

Over at the other Indian contingent in the Dakar, things got tricky as well. While Sherco TVS' Alain Duclos had managed a strong fifth place finish in the first stage that ended at Villa Carlos Paz, his second stage did not go as well. He ended up losing places and finishing no higher than 12th in the stage and the motorcycle category overall, after the 625km were up. His Sherco TVS team-mate Fabien Planet finished 25th overall in the motorcycle class and in the stage. 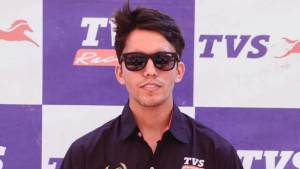 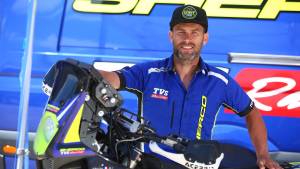 Dakar 2020: Michael Metge drops out due to...
Advertisement