Dainese, the premium Italian motorcycle gear brand, is all set to open its first Indian showroom called the D Store in Bangalore this month. Dainese has tied with the Tusker Group, which has automotive, motorcycle (Tusker also owns the Bangalore Harley-Davidson showroom) and real estate portfolios, for the Indian operation and will be the master franchisee for India.

Dainese is based in Vicenza, Italy and has been a famous name in motorcycle safety circles. The company belongs to Lino Dainese and is amongst the top high-end motorcycle gear brands. Dainese also has a rich history of racing involvement. In fact, as CEO, Federico Minoli told OVERDRIVE, Dainese built the first ever knee slider for Kenny Roberts in the '70s when the American racer became the first to get his knee down regularly while racing. Since then, Dainese has been at the forefront of safety gear and is currently busy amongst other things with their airbag systems that are already available for top flight racers as well was street riders. 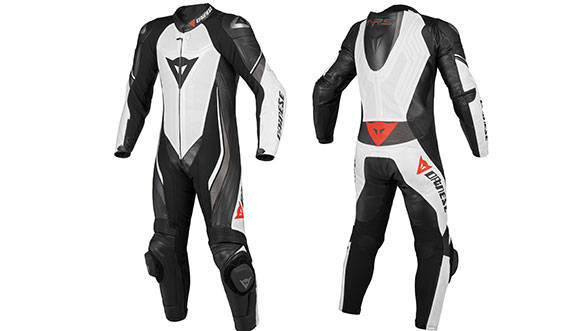 Minoli himself is a legend having been involved with motorcycles for ages, including as Ducati's boss from 1997 to 2007. Today, among the many hats Minoli wears includes his role as a trustee for Riders for Health, the famous motorcycle-borne charity organisation.

Tusker's Srinivas Reddy, who heads Dainese and AGV India, told OVERDRIVE that the plan is to have the major motorcycling cities in India's covered by D Stores in the next three to four years. These include, Mumbai, Delhi, Chennai, Pune and Coimbatore. Tusker will also open an online store shortly. 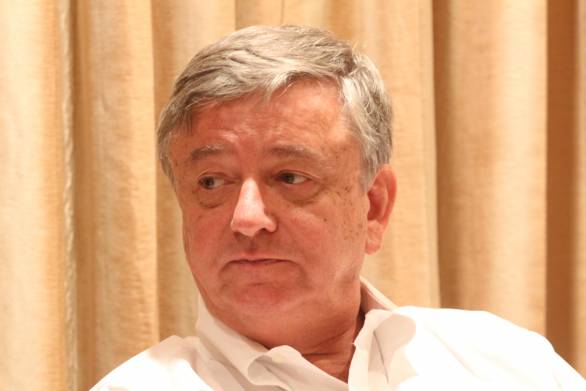 Dainese will offer to Indian customers a varied range of gear, apparel and accessories. Given our hot weather, said Reddy, there will be a lot of mesh and textile gear, while cities with more permissive weather will also offer leather gear. Dainese's strong racing associations - they clothe Valentino Rossi among other races - might paint a picture of a racing gear brand, but Reddy also intends to have retro leather gear for riders of non-sportsbikes, including Harley-Davidsons.

Minoli adds further that Dainese is also working on an Asia-centric line of gear called the Hot Climate Line that will be offered for sale in the D Stores. These focus more of comfort and safety in warm conditions like ours where a lot of European-style gear can prove too warm to be comfortable. 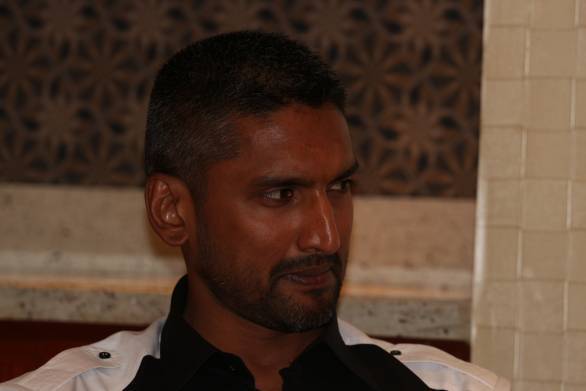 Tusker's Srinivas Reddy, who heads Dainese and AGV India, told OVERDRIVE that the plan is to have the major motorcycling cities in India's covered by D Stores in the next three to four years

This is obviously a good idea because motorcycle gear only works if you wear it, and if it's hot and sweaty, chances are you won't. Dainese also makes cycling, equestrian and skiing gear and the former is on the cards for Indian sale as well.

In 2007, Dainese became owners of the helmet brand, AGV. Tusker will also stock the D Stores with the imported line of helmets, including a new set of helmet fits designed for Asian head profiles. AGV also has a helmet manufacturing facility in Gujarat, but Minoli says that isn't going to be integrated into the D Store inventory. Reddy points out that the inventory for D Stores will largely be imported.

When asked why Dainese has come to India, Minoli said, "Every big motorcycle manufacturer is here or is working on getting a toehold in the market. That tells us that everyone thinks India is going to be a huge market. Maybe not today, but in five years' time. We want to be here, ready for the boom."

Reddy adds, "There was a time when we all looked abroad to buy protective gear and we wanted to change that. We believe safety and protective gear is an essential part of motorcycling and Dainese, AGV and the D Store is an answer to that problem."

You will be able to browse and purchase Dainese gear online at www.dainesedstore.in soon. The first D Store will be at 123A, first floor, Orion Mall, Brigade Gateway, Bangalore 560055 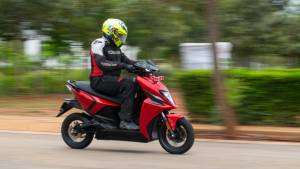 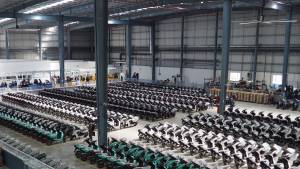