Mitsubishi Fuso Truck and Bus Corporation (MFTBC) and Daimler India Commercial Vehicles Pvt Ltd (DICV), the two companies operating under the umbrella of Daimler Trucks Asia, have seen a number of changes in their management. 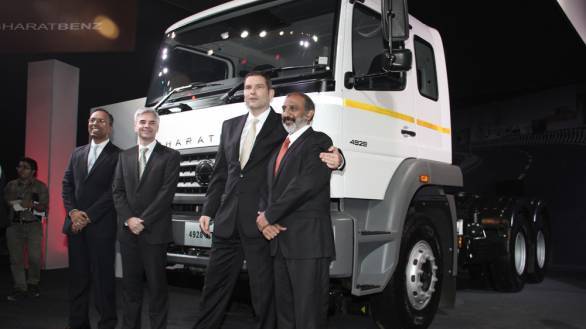 Marc Llistosella, currently MD & CEO of DICV has been promoted to head of marketing, Sales & After-Sales, Trucks Asia & DICV. He will be based in Tokyo and will report to Albert Kirchmann, president & CEO of MFTBC and Head of Daimler Trucks Asia. In his current capacity he has led DICV from its initial phase as a Greenfield Project to what is now- an established player in the Indian commercial vehicle market.

Erich Nesselhauf, currently VP, Supply Chain Management, DICV will replace Listosella as the MD & CEO of DICV. He has been instrumental in Bharat Benz getting 85 per cent localization right from the start of its production in 2012. He will now be overseeing DICV's entire operation in India and will report to Llistosella. 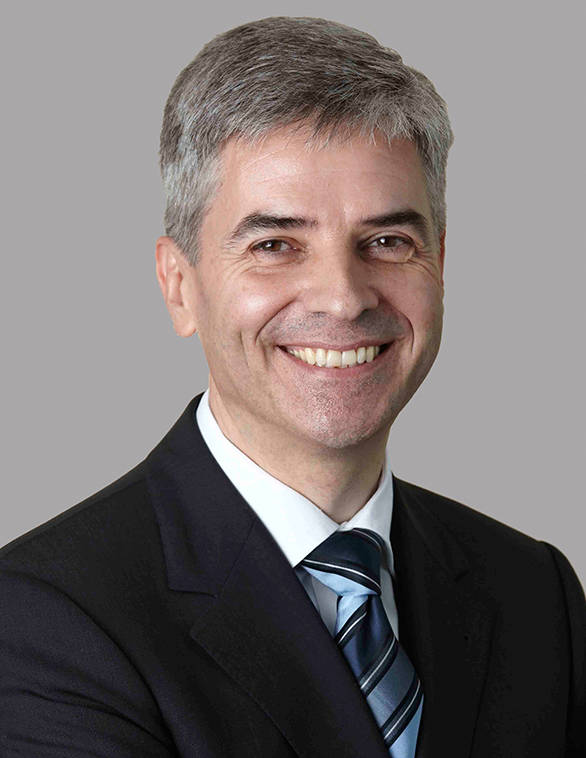 Erich Nesselhauf will be the new MD and CEO of DICV

Kai-Uwe Seidenfuss, currently senior V-P, Sales & After-Sales, MFTBC, will be head, corporate audit at Daimler AG and will report to Dieter Zetsche, chairman, board of management, Daimler AG. In his current role he has played a crucial role in increasing Fuso's lead in over 160 markets worldwide and has also played a part in charting the growth path of the company which aims to sell 2,00,000 units annually. 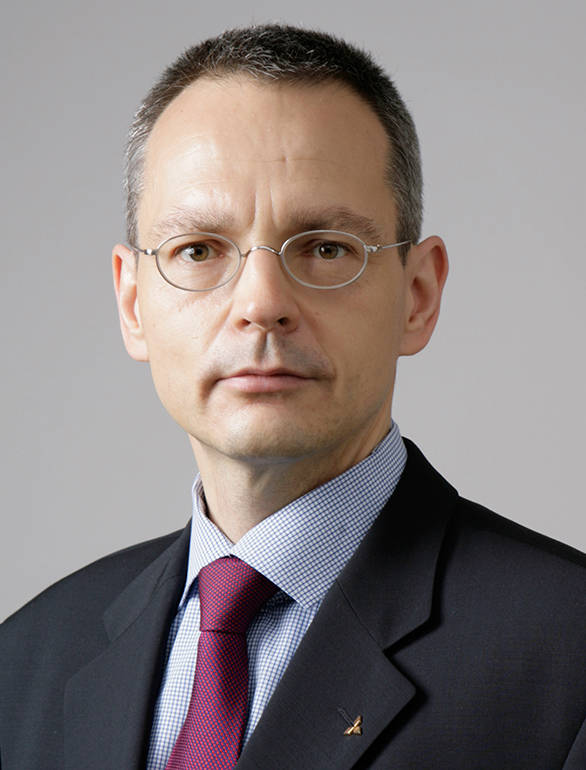 All the above promotions will be effective from June 1, 2014 and is still subject to approval from the meetings of shareholders and board of MFTBC. 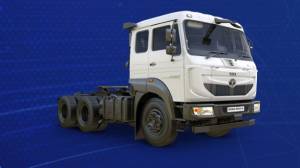