Maruti Suzuki has brought forward its scheduled plant shutdown from May 1 to May 9 in response to the severe oxygen shortage that the country is faced with due to the second wave of COVID19. The yearly maintenance shutdown was planned for June 2021 but this has been brought forward to help supplement oxygen production in the country. 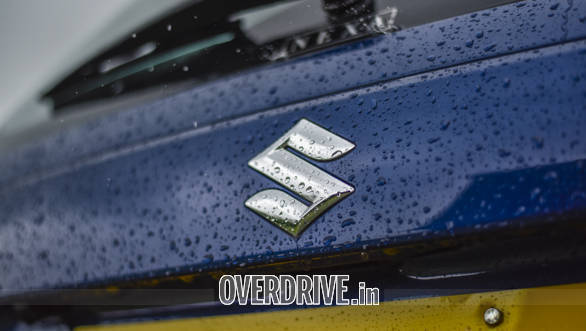 The company said that it uses a small amount of oxygen in the production of its cars while a larger amount is used by its component makers. This shutdown will help divert this oxygen for medical use. This shutdown will be in effect at Maruti Suzuki's Haryana plants as well as at its Gujarat facility. Maruti Suzuki's Manesar and Gurgaon plant have a combined production capacity of 15.5 lakh units annually while the Suzuki-owned Gujarat facility can produce 2.5 lakh units per annum.

Maruti Suzuki's closest competitor, Hyundai Motor India has also pledged Rs 20 crores in various initiatives to fight the second COVID19 wave. India produces about 7,000 metric tones of oxygen in a day but with active cases at 30,84,814 there is a severe need to supplement this production and ensure easy supply to critically ill patients.