MG Motor India's humanitarian initiatives under the MG Sewa umbrella of services continues, with the automaker announcing that its efforts with Devnandan Gases, a key medical oxygen producer in Vadodara, Gujarat, has resulted in a 31 per cent increase in the production of medical oxygen in under a month since the company first announced their participation in the process. MG has helped the company up its oxygen production through infrastructure expansion and elimination of losses through lean principles, and further aims to help ramp up production of medical oxygen by 50 per cent. 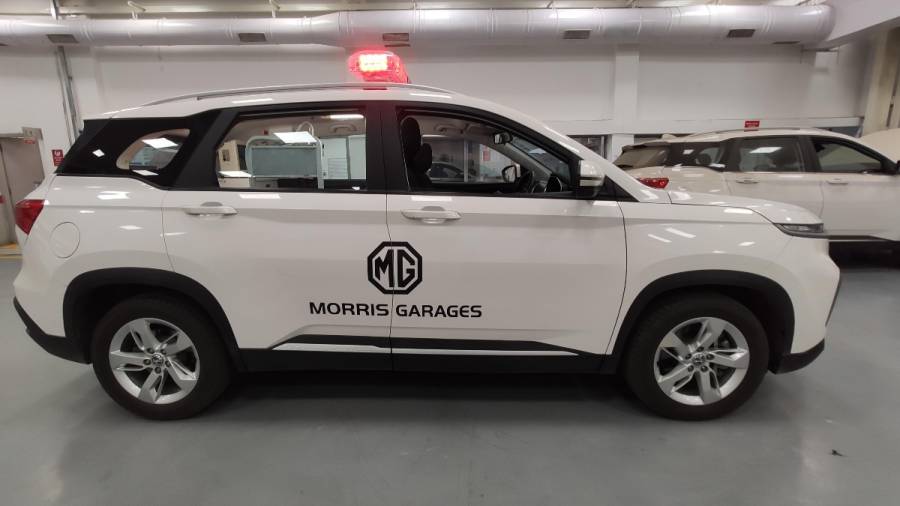 Recently, MG Motor India responded to a request from Nitin Gadkari, Minister for Road, Transport & Highways, asking for assistance in procuring ambulances for Nagpur and Vidarbha, Maharashtra, after an initial fleet of five retrofit Hector ambulances were provided to hospitals in Nagpur in March 2021, apart from ambulance donations to hospitals in Vadodara and Halol. The appeal is for 100 ambulances in total, out of which eight have been delivered to Nagpur authorities. 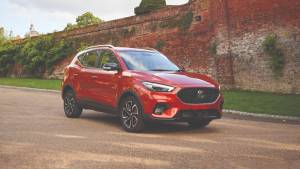 Rewriting the rules with the MG Astor 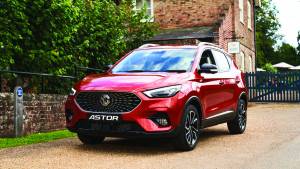