Aside from the global semi-conductor shortage which is forcing international automakers to shut down manufacturing plants across the world, the unbridled rise in Covid cases in this second wave of the pandemic in India, and subsequent lockdowns in various states has caused pauses in auto manufacturing in India. Though a national lockdown hasn't been announced in 2021, several manufacturer's key suppliers as well as dealers, and retail sales as a result, have been affected by regional lockdowns, throwing a spanner in the works. 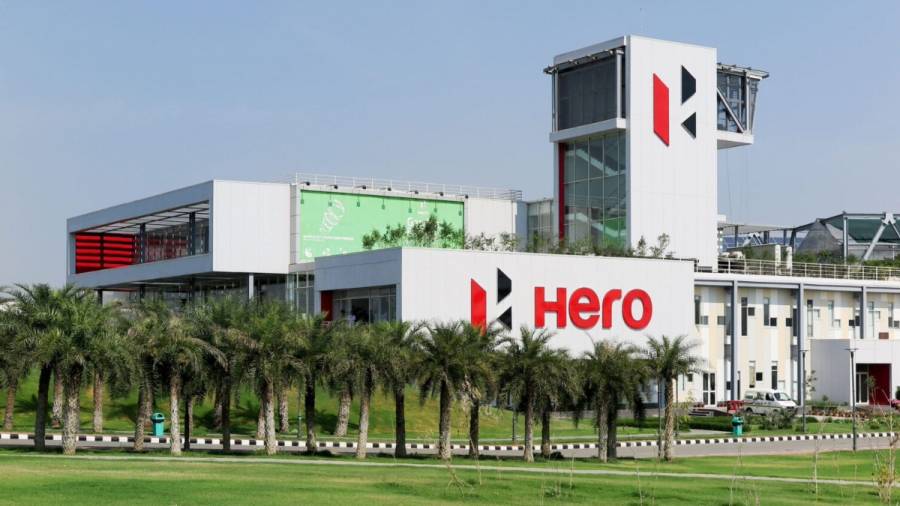 For several, the lockdown forced scheduled maintenance operations to be brought forward to early May from June, as manufacturers also had to curb the use of oxygen in their manufacturing process, given the severe shortage in several states causing the government to announce a ban on liquid oxygen use in industrial processes on April 25th. The temporary halt in production also points to a piling up of stocks given that retail channels in several states were closed. 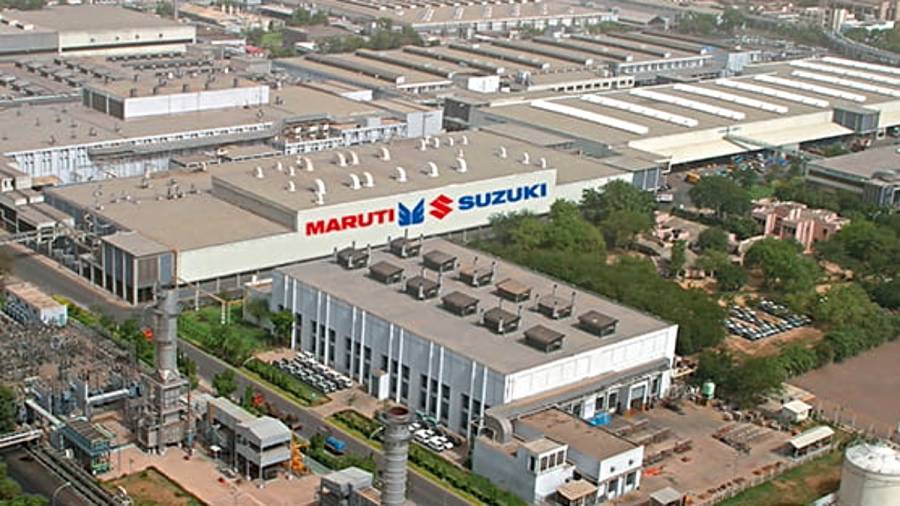 The country's largest two-wheeler manufacturer, Hero MotoCorp was the first to announce a temporary halt in production across its four plants (Haryana, Uttarakhand, Gujarat, Rajasthan) for four days each, starting April 20th, even before the oxygen ban was announced, but the shutdown has since been extended to May 9th. The country's largest four-wheeler manufacturer, Maruti Suzuki, followed suit and announced a temporary halt in production across its plants from May 1st, for a period of nine days as scheduled maintenance plans were brought forward but it remains to be seen if it's extended. Similarly, MG Motor India shut production at its Halol plant from May 27 onwards for a period of seven days, while Toyota Kirloskar Motors also temporarily halted production at its Bidadi plant in Karnataka for scheduled maintenance.

Mahindra and Mahindra becomes the latest in a line of automobile companies to shut down its manufacturing plants in the country, having brought forward a scheduled maintenance shutdown from June to May. At the moment, Mahindra expects its plants in Chakan, Nashik, Mumbai and other regions to remain closed for a period of four days.