The COVID-19 pandemic has reached Stage-II and the nation has gone into a lockdown after the Janta Curfew was observed on Sunday, 22 March. State governments, like Maharashtra, have gone a step further and declared a curfew till 31 March for now, a decision which will be reviewed with the situation.

The lockdown has hit labour-intensive industries the worst and among them are automotive industries. One of the largest employers of skilled workers in the country, car manufacturers and the ancillaries have participated in the lockdown, shutting down their manufacturing facilities till the government declares it safe to reopen. 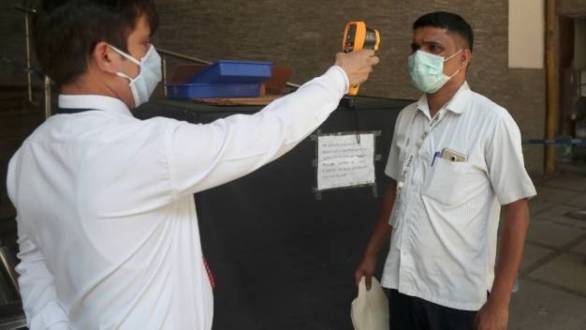 Anand Mahindra, leading the Mahindra conglomerate, has taken the lead to help the government with the array of resources at Mahindra and Mahindra disposal. After shutting down operations across sectors, including the car manufacturing facilities in Nashik, Mumbai and Chakan, Mahindra has offered their hospitality properties for temporary detention centres and also offered to produce ventilators and other essentials at their manufacturing facilities to help the government.

Tata Group, sticking to their philanthropic roots, have declared full salaries to even contract labour and employees for the months of March and if it comes to that, April as well. While the Indian operations of Tata Motors are being scaled down as of today, they are ready for a shut down till 31 March. Operations of its subsidiary, Jaguar-Land-Rover have also been suspended in UK as well as Slovakia till 20 April to fight the pandemic.

After the District Magistrate of Gurugram (Gurgaon) issued orders to the effect of shutting all private and public establishments till next month, manufacturers like Hero, Maruti Suzuki and Honda 2-wheelers have declared suspension of manufacturing. The DM's order states heavy fines for those found violating the orders but has also allowed essential services and infrastructure work to continue but with due precautions. 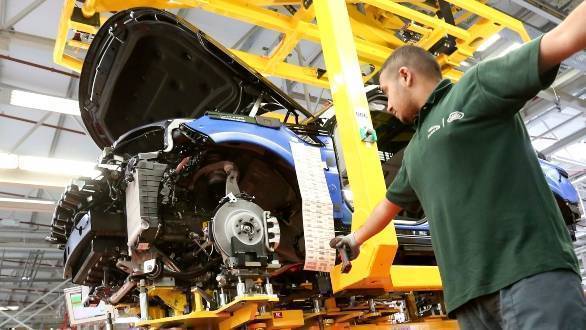 Down south, Hyundai, Ford, TVS, Royal Enfield have also declared the suspension of their production facilities. Manufacturing facilities in Rajasthan, Gujarat and Maharashtra have also halted production lines after Honda Cars, MG Motors and Volkswagen Group along with the Fiat Chrysler group participated in the lockdown.

The components industries like Bharat Forge, Kalyani Brakes, Subros and Lumax have also stopped production. We have not had a word yet from Bosch India, the company that was looking at laying off workforce amid the automotive sales slowdown over the past year. There are over 1,000 MSMEs in the Gurugram-Manesar belt itself and if you consider the automotive manufacturing hubs in Rajasthan, Maharashtra, Andhra Pradesh and TamilNadu, the extent of damage done by the COVID lockdown could only be estimated.

Also, with the sales down to zero, the Federation of Automobile Dealers Association (FADA) has again approached the Supreme Court to provide a solution for the pending BS-IV stock which will be rendered invalid from 1 April, 2020. While the Court has decided to admit the plea later this week, Rajiv Bajaj said that with a three-year notice, only the manufacturers could be held responsible for extending BSIV production for a little too long. As for the dealers, since they have bought the inventory, bearing the losses would be impossible with mounting rents, salaries and no sales whatsoever.

With millions of jobs at stake, the automotive industry is expecting a bailout package from the central government. While the big OEMs with their diversified interests and huge capital base can afford to dig deep and keep going, the MSMEs will need the stimulus to keep paying their workforce for the idle time.

With no clear sight of the endgame, it is advisable to stay indoors and observe social distancing unless there is an absolute emergency, because that is the only way to stem the spread of Corona Virus and hence the only way to recover sooner as a nation.

1.Renault-Nissan India have also declared that the operations from their Oragadam plant near Chennai will temporarily halt from 24 March till further notice.

2. Benelli has also suspended operations owing to the state lockdown declared by the state of Telangana.

4. Yamaha has also suspended its operation at its three facilities- Chennai (TamilNadu), Surajpur (Uttar Pradesh) and Faridabad (Haryana). While Surajpur and Haryana plants have already suspended operations from today, Chennai plant will halt production from tomorrow.

5. General Motors had already suspended production at their Talegaon plant on 21 March and have extended it till the end of the month.