Cops get caught, locked during a joyride in a seized vehicle

In a situation that could possibly make into a Bollywood flick, a vehicle owner has filed a complaint against police officials in Lucknow for misusing his seized car. The car owner locked the car with three policemen inside for three hours, 143km away from where the car was seized the previous night.

The sports utility vehicle (SUV) was seized by Lucknow police after a dispute between two parties on Tuesday night. One sub-inspector and two constables who were supposed to go to Lakhimpur Kheri, almost 150km away, decided to take the luxury car for the investigation as against their official vehicle. 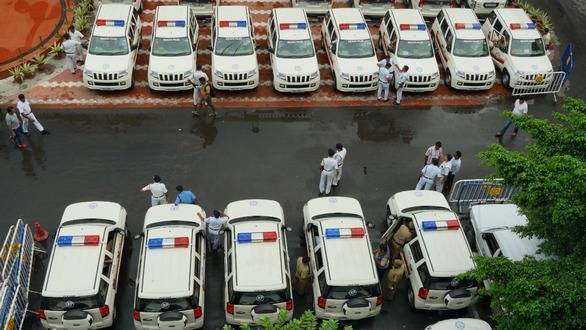 The car owner got alerted by the GPS system about the movement of the car and he decided to lock the car out with its occupants still inside. This system allows the owner to immobilise and lock his car and it cannot be unlocked or started without the app which can only be accessed by the owner. This is one of the modern safety features offered on cars.

Caught unaware, the policemen were stuck inside for three hours before being caught red-handed. After lodging the complaint, Lucknow Police commissioner Sujeet Pandey's office said, "SHO (station house officer) has been sent to the spot to probe the incident. Action will be taken against the guilty." 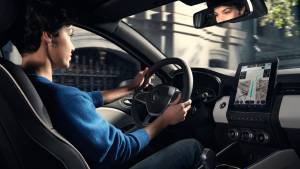 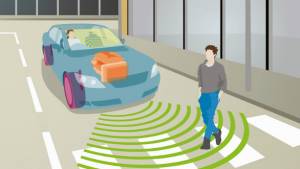 Pedestrian safety norms to be mandatory in... 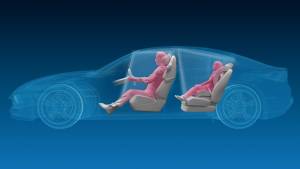