Continental has commissioned a new plant, which required an investment of 40 million euros, for manufacturing fuel pumps and fuel supply units near Brasov in Romania. The automotive supplier plans to supply the automobile parts across Europe from this Brasov plant. This plant will have a production capacity of seven million fuel supply units per year. Once completely operational, it is expected to employ around five hundred workers. 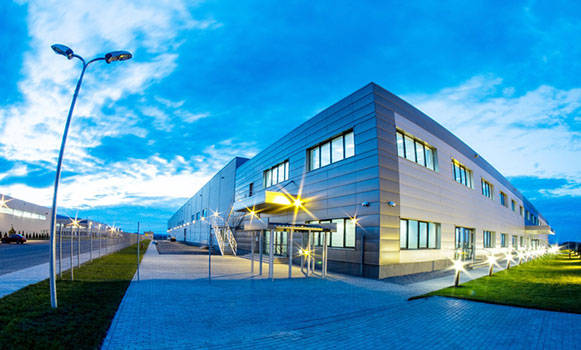 "Since Brasov is going to be our main production facility in Europe, it will work closely with Dortmund and Bebra. Dortmund is our worldwide center of competence for the development of new technologies and production processes for fuel supply units while Bebra is our center of competence for fuel pumps. The new factory will be the business unit's first 'integrated facility' in Europe," said Markus Distelhoff, head of the global Fuel Supply business unit.

"We are bundling three main competencies here: the manufacture of electrical fuel pumps, injection molding and assembly of entire fuel supply units.Automobile manufacturers have multiplied the number of models they build over the last 20 years so we have to make sure that our manufacturing processes are flexible. Whereas we used to be able to make three variants on one assembly line, the same line in Brasov will now be able to produce 16 variants," says Distelhoff.

The plant incorporates a few innovative measures like an internal transport concept which eliminates pallets or cartons from the factory floor. When parts are received, they get placed into standardized plastic boxes. A semi-automated system then transports to the job site. "This pallet-free system will help us shorten throughput times for products and reduce manufacturing inventory. It also will be tidier because there will be no more packaging in the production area, thus reducing the risk of contamination," explains Rainer Kehnscherper, General Manager, Continental Powertrain Romania SRL..

More than 700 million euros have been invested in Romania so far by the Continental Group including its Automotive and Rubber arm. Each of the five divisions of the group are operating in Romania, with seven manufacturing facilities plus three research and development offices in Timisoara, Sibiu, Carei, Nadab, Brasov and Iasi. The Group is also partner in a joint venture in Slatina and operates a tire distribution center for Eastern Europe in Sãcãlaz. Continental currently employs some 12,000 people in Romania. 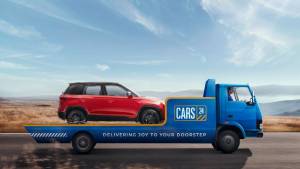 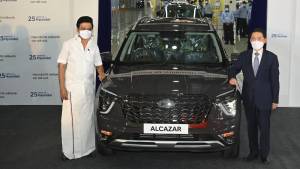