Confirmed: Honda will not launch the CBR250RR and CBR300R in India

Honda Motorcycles today confirmed that it would neither be launching the highly anticipated CBR250RR nor the CBR300R in the Indian market. Yadvinder Guleria, senior VP at HMSI, said that there would be other new products to be launched in India this year but not the aforementioned ones. He also confirmed that neither the CBR500 and its other iterations nor the Metropolitan would make it down here. This year, HMSI will be updating its entire range of motorcycles to meet the upcoming BS-IV emission norms as well as fit them with the soon-to-be mandatory AHO (All Time Headlamp On). The Honda CBR300R has been in the Indonesian markets for quite some time while the CBR250RR, which was unveiled recently, will be in showrooms there soon. 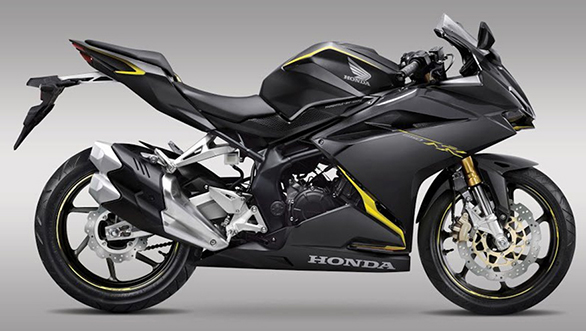 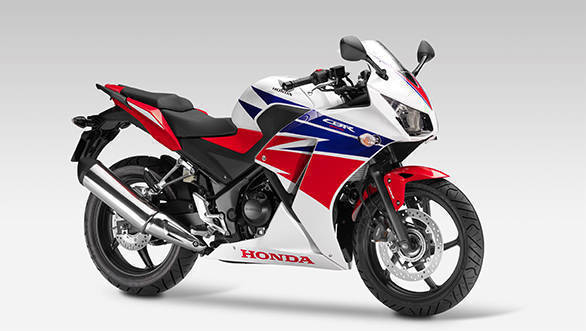 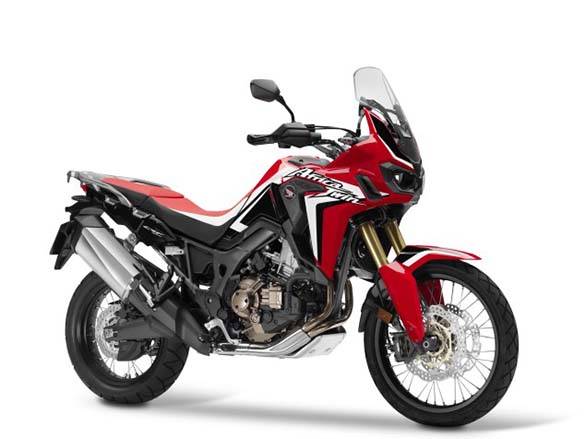 Everyone expected Honda to replace the slow-selling CBR250R in India with either one of these motorcycles. However, HMSI seems to be content at the moment updating the colour schemes and graphics of the motorcycle. Guleria also confirmed that the much-awaited Africa Twin, which was showcased at the Auto Expo 2016, will be launched in India next year. Currently the workforce at HMSI's Manesar facility is being trained on the assembly process of the CKD Africa Twin. The local content that will go into making the motorcycle will be approximately the same as the CBR650F, around five per cent. The Honda Africa Twin will be launched in the most premium 6-speed automatic trim in India - the DCT. It boasts a 998cc, liquid-cooled, parallel twin engine that makes 94PS/98Nm. There is also switchable dual-channel ABS, along with traction control and on- and off-road riding modes on the Honda Africa Twin DCT. 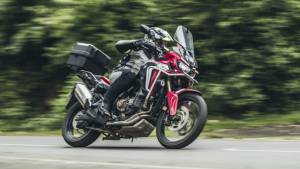 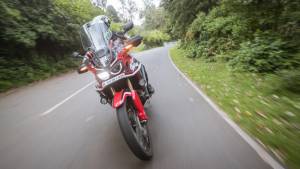