As soon as the news of the Ducati Scrambler 400 broke, there was a mad scramble that ended with the proclamation that surely the 400cc version of the Scrambler was headed for India. This speculation gathered more momentum after the EICMA show in Milan in November where the final version of the bike was revealed as the Ducati Scramber Sixty2. A machine that looks more or less exactly like the bigger Scrambler but uses a 400cc L-twin instead of the Monster 796-sourced 803cc L-twin. Unfortunately, we have confirmation that the Ducati Sixty2 is not coming to India. In fact, unless Ducati India make a drastic change in their business plan, it cannot come to India. 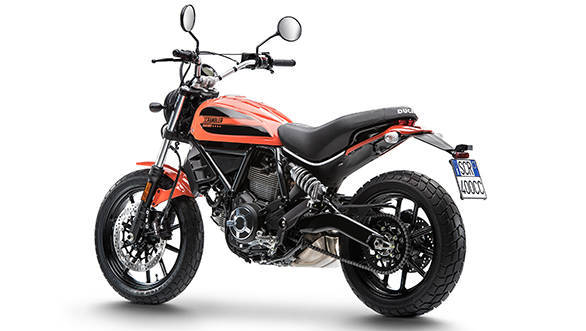 First, Ducati announced at Milan that the wee Scrambler would be priced just ?2,000 below the full-scale Scrambler. In Europe and other places where a tiered driving licence structure exists, the small price difference can still produce commercially viable sales. The closeness of the price though, will make it hard for Ducati to price and position the smaller Scrambler in India.

The pricing problem is compounded by the fact that Ducati have no Indian assembly or manufacturing operation. This means Sixty2 kits will have to come as fully built units from the Thailand factory. Now the troubles really get into the swing of things.

If Ducati were to intend to sell the Sixty2 in India, they would have to homologate the motorcycle in India. Which is expensive as well as time consuming. And expensive means Ducati will have to pass that cost on to the customer, further closing the gap in price between the small and larger Scrambler - not good for business.

The only way Ducati can spend the money and still make the Scrambler Sixty2's price viable is to manufacture the motorcycle in India. That implies sourcing at least the bare minimum of parts from Indian suppliers - which takes a lot of time to arrange. A local supply chain like this also implies a longer term product plan because of the nature of the business.

If you don't want to go down that road, then you must assemble the bike here. Which means a CKD kits arrives and you have to set up a basic assembly line somewhere in India to turn the kits into saleable motorcycles. This obviously carries a higher duty implication.

But the real question is, do Ducati India think selling a small Scrambler is the right thing to do at all? I would suspect that Ducati think the 803cc Scrambler is about as low in price and position that the premium brands wants to go, at least in the short- to mid-term. More importantly, Ducati's push back into the pricing stratosphere is very evident with the Monster 821 raising the entry-price for Ducatis (Scramblers aside) well past the Rs 10 lakh mark.

As we see it, Ducati bringing the Scrambler Sixty2 to India has several challenges that need to be solved before sales can start. First, Ducati have to find it within their brand strategy to sell a bike this small in an aspiration-oriented market like ours. Then, Ducati have to homologate the bike to meet our regulatory criteria. Next, Ducati have to invest in at least a barebone assembly plant to make the price difference between the two Scramblers big enough to justify the co-existence of both bikes. 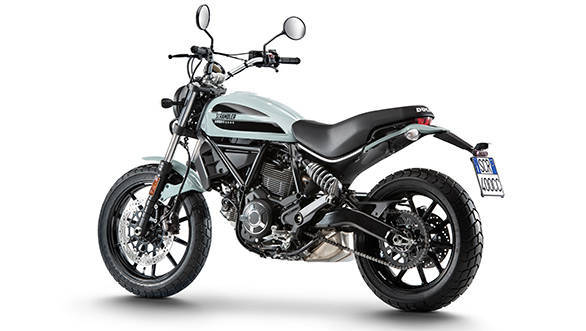 Short answer? Ducati India have no plans for the Scrambler Sixty2 in India. The wee Scrambler was created to meet specific regulatory, taxation and demand structures in a bunch of markets and India isn't on that list.