Confirmed: Dakar 2020 will be held in Saudi Arabia

The 2020 Dakar Rally will be held in Saudi Arabia. The rumours which surfaced two weeks ago, have now been confirmed by the Amaury Sport Organisation (ASO).

The Dakar has been held in South America since it moved away from the African continent in 2009. 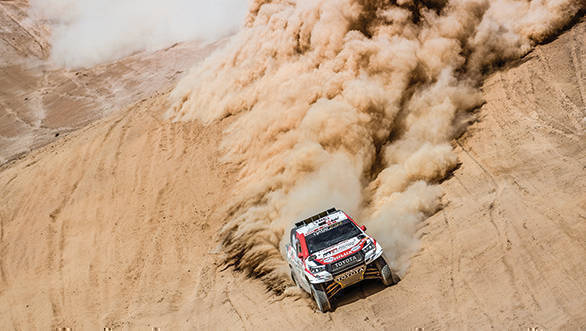 It is also being reported that Saudi Arabia has 1.4 million square miles of desert sands for the event. More details for the 2020 edition of the Dakar will be revealed in a press conference in Al-Qiddiya on the 25th of April, 2019.