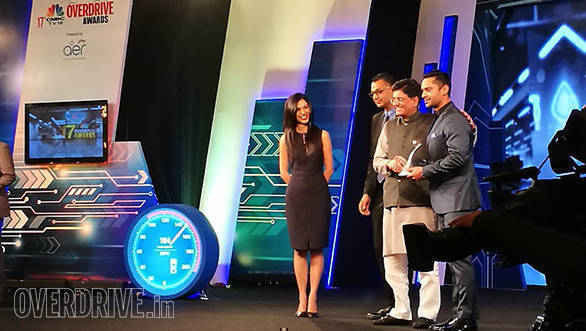 Gill not only won his second FIA Asia-Pacific Rally Championship title in 2016, he also achieved this feat in an astounding manner, winning every single rally along the way. On his way to the 2016 APRC crown, the Team MRF Skoda driver took six victories of six rallies, ensuring he dominated the season and also ensuring he takes his place alongside other rally greats who have also won multiple APRC titles.

It is for this precise reason that Gaurav Gill wins our Motorsport Award Of The Year.

Here is the complete list of winners of CNBC-TV18 OVERDRIVE Awards 2017. 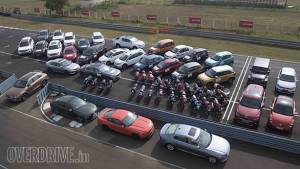 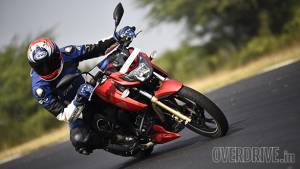 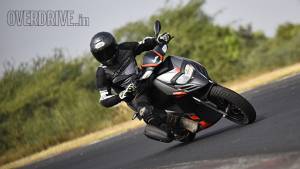