Ace motorcycle stuntman Chris Pfeiffer announced today that he will no longer perform at stunt shows or competitions. The 45-year old athlete said on his social media profile that age is catching up with him and he feels that it is time to hang his boots. Chris has been leaving his audience in awe for over 20 years now, in which he has performed in 94 countries including India. 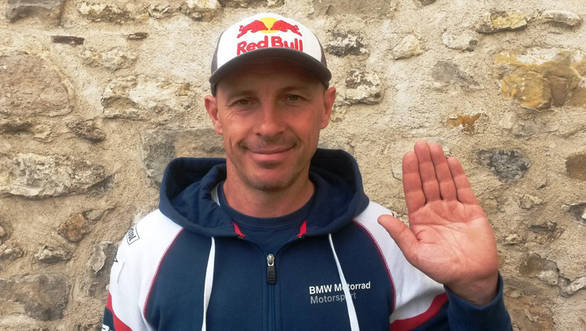 "After 20 years as a professional rider I've decided that it's time to stop riding shows. I'm 45-years old now and in the past months, it's become increasingly hard to ride at a top level. But this has always been my ambition and I've always said that if I cannot get any better then it'll be time for me to quit and to leave the field to younger riders," says Chris as be bids farewell to the stunt arena. We wish him all the best for his future endeavours. 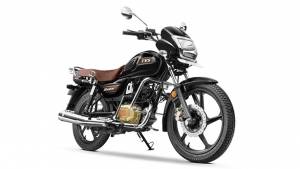 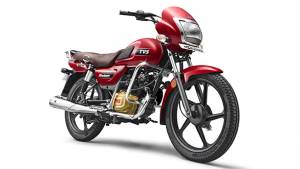