Are Chinese cars coming of age? While the jury is still out but a recent five-star safety rating to Qoros 3 from Euro NCAP does score a point in favour of the Chinese automakers.

The Qoros 3 compact sedan has become the first Chinese car to get a five star safety rating from Euro New Car Assessment Program (NCAP). But that's not all, it scored highest in three of the four areas of the Euro NCAP tests and has secured the best overall performance of all vehicles assessed so far in 2013, placing it among the very best ever tested by Euro NCAP. 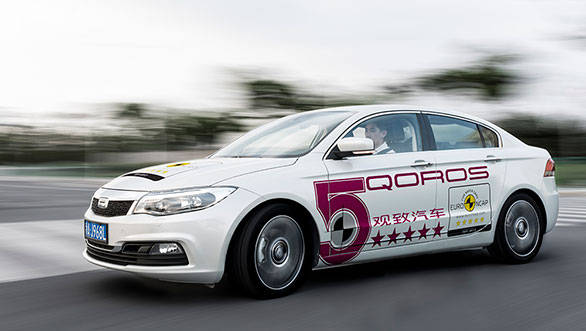 The Qoros 3 has also received commendations from NCAP for its robust passenger cell, passive safety equipment and child restraint safety. 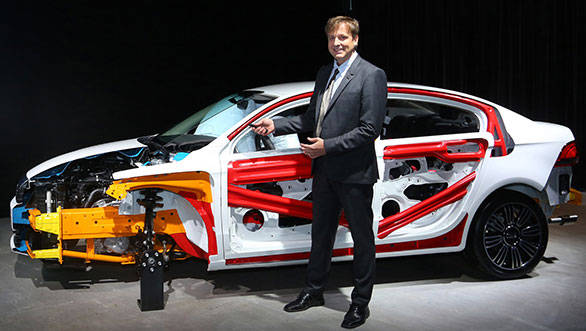 Qoros is a joint venture between Chery Automotive of China and Israel Corp., an investment company. They hope to get a foothold in the European markets. The Qoros sedan was first showcased at the 2013 Geneva Auto Show.

Euro NCAP carries out crash tests to give the consumers a cumulative assessment of the safety performance of European cars. It is backed by seven European governments as well as motoring and consumer bodies in every European country. 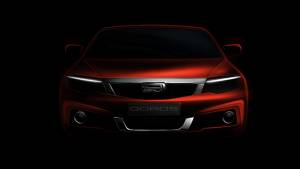