The third round of the Indian National TSD Rally Championship, the Rally of Bangalore, was conducted by Karnataka Motor Sports Club this weekend. SK Ajgar Ali and navigator MK Mohammad Musthafa who lead the Pro Expert category with a penalty of 27 seconds, emerged as Overall winners of the rally. 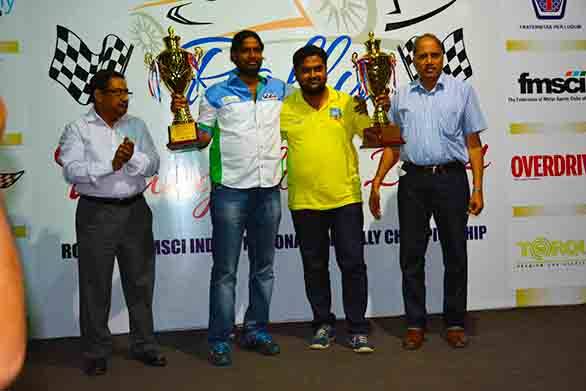 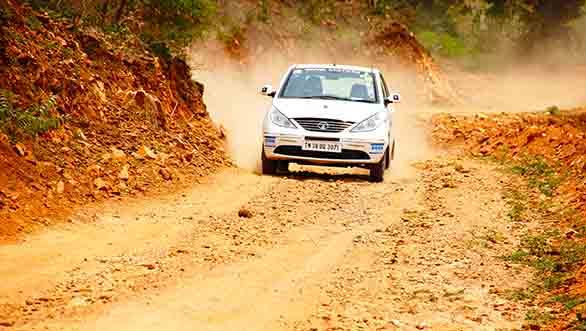 Chidananda Murthy and BS Sujith Kumar finished first in the Pro Stock class with a penalty of one minute, 35 seconds

35 out of the 43 teams that entered the rally finished the round trip route that kicked off at the KMSC in Mysore and passed through Anjanapura, Bannerghatta, Maralawadi, Kanakapura and surrounding areas. Champions from the first two rounds of the TSD rally, Satish Gopalkrishnan and Savera D'Souza couldn't take advantage of their lead at 50 points as they were among the eight teams unable to finish the rally due to mechanical problems.

Overall winners were again Ajgar Ali and MK Mohammad Musthafa. On bagging the win, Ajgar Ali said,"I am happy to win. It was a little different and speed was slightly more. The surface was mixed and the hill sections were also good. I am encouraged for the next round in Coimbatore and hope to do my best again." Sachin Singh and Prakash M finished second and KP Karthik Maruthi and S Sankar Anand finished second and third respectively.

The third round of the Green Run Rally witnessed Ravindra HD and Murugan clinch first place in the Pro Expert class title, while Vinay Kumar BP and Ravi Kumar BM won the Pro Stock class. The motorbike category was won by Dinky Varghese and C Shakthivel.