The move by the GST Council to recommend amendment to the Goods and Services Tax (GST) Act, 2017 and increasing the cap on compensation cess from 15 to 25 per cent has been met with mixed response. While manufacturers of bigger cars and SUVs are decrying the announcement, industry analysts see the demand for luxury automobiles staying healthy. 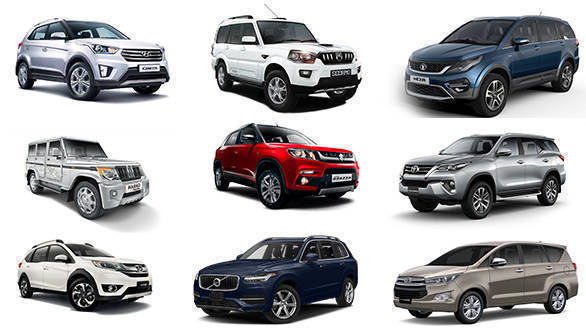 Mercedes-Benz India CEO and MD Roland Folger expressed his disappointment with the move. "We believe this will be a strong deterrent to the growth of luxury cars in this country. With this hike in cess, we expect the volumes of the luxury industry to decelerate, thus offsetting any growth in the potential revenue generation," he said in a statement.

"This will also affect our future plans of expansion under 'Make in India' initiative, which aims at making and selling world-class products in India, with the latest technology for end consumers. We feel deprived as the leading manufacturer of luxury cars in India, who has been championing 'Make in India,'" Folger added.

However, Shrikant Akolkar, research analyst - automobiles for Angel Broking, sees no negative impact on sales. "The likely hike in the cess rate from current 15 to 25 per cent is not expected to see a materially negative impact on the demand for the premium automobiles. The underlying demand remains healthy which is the driving force for the automobile sector. We believe that companies will be able to pass on the cess hikes on luxury vehicles/SUVs to customers by price revision," he stated.

Meanwhile, Abhishek Jain, tax partner, EY, said, "The government realised that the 28 per cent GST and 15 per cent cess on luxury cars was lower than the effective indirect tax rate pre-GST, which the government is trying to correct by proposing to increase the cess from 15 to 25 per cent. However, it would be a hit to the auto industry which had already started passing on the benefits of reduced tax to the customers."

The increase in cess will land the total indirect taxes on such vehicles closer to their pre-GST rates. As per the current tax structure from July 1, SUVs as well as cars more than 4 metres in length and engine capacity greater than 1,500cc attract GST of 28 per cent and cess of 15 per cent for total indirect tax of 43 per cent.

With cess increased to 25 per cent, the total indirect taxes on SUVs and luxury cars will increase to 53 per cent. It should be noted that that pre-GST taxes on SUVs amounted to 55.3 per cent and those on bigger cars stood at 51.8 per cent.

Incidentally, the same tax slab also applies to mid-size cars (less than 4m in length) as well as hybrid vehicles, and vehicles with capacity of 10 to 13 persons. The GST Council may discuss this issue of increasing compensation cess during its meet in Hyderabad next month and announce the changes through an amendment to the act.

However, the timing of the amendment and its announcement would be decided by the centre. 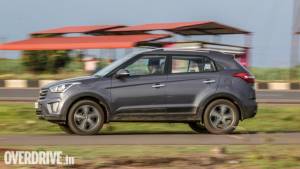 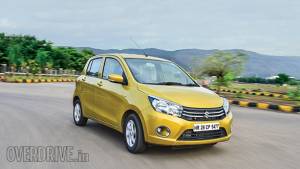