CES 2019: The Bell Nexus affirms that flying cars are coming

Drones are doing pretty much everything from taking selfies and shooting bird-eye-view vistas, to showering flowers and delivering packages. And if Bell could have their way, drones could transport humans too! At the 2019 CES, Bell (not to be confused with the helmet brand) displayed its large bird - the Nexus, which adds another dimension to mobility. 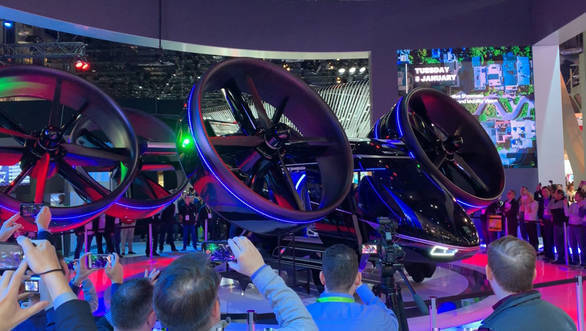 Classified as a vertical take-off and landing (VTOL) aircraft, it is a more agile, compact and a relatively safer alternative to a conventional helicopter. It features six fan pods that can transport cargo or up to five humans. Bell believes that the Nexus will be the future of intercity shared mobility and fast cargo delivery. Bell CEO Mitch Snyder says, "As space at the ground level becomes limited, we must solve transportation challenges in the vertical dimension, and that's where Bell's on-demand mobility vision takes hold." 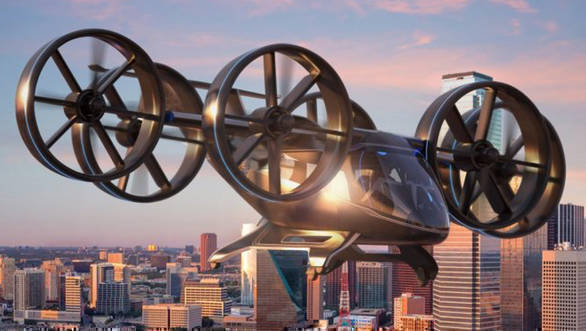 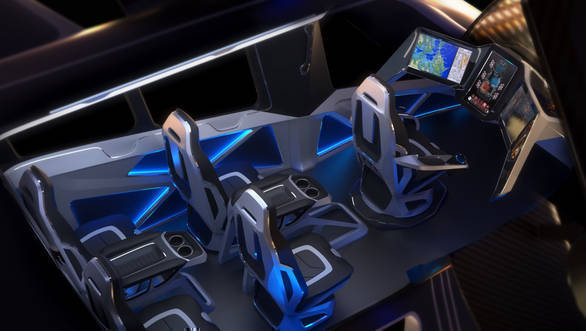 Uber echoes that belief too. To tackle increasing congestion and long wait times as cities grow denser, Uber wants to take to the air and have flying-taxi solutions up and running by 2023. The Bell Nexus could be one such solution. Bell engineers told us that they are also working towards adding fully autonomous functionality to the Nexus, but for now, it needs a human pilot.