California based Boss audio has showcased its shiny new LXA5 in-car infotainment system at the Consumer Electronics Show 2018. It is a double-DIN radio with a 6.2-inch touchscreen display, Bluetooth connectivity, and WiFi capability. Its claim to fame is that it is the first in-car infotainment device to integrate the Amazon Alexa service.

Amazon Alexa is a cloud-based virtual assistant service, much like Apple's Siri. It is popular amongst its users for an array of functions ranging from simple weather or news reports and e-commerce to controlling compatible hardware like lights, locks and entertainment systems. With the Alexa integration in a car's infotainment system, the motorist can use all of Alexa's services on the go. The system connects to the user's smartphone via a WiFi hotspot to piggyback on the internet and allied services required for Alexa. 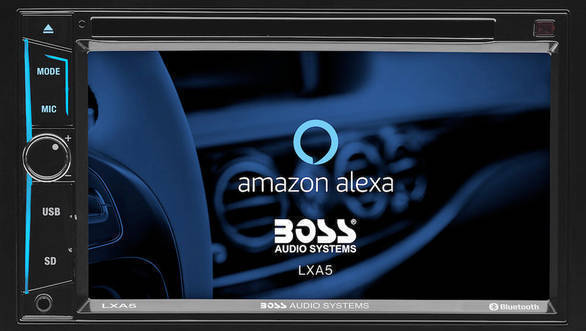 BOSS Audio VP of Sales Doug Kern said, "Our customers will be able to access the tens of thousands of available Alexa's voice skills. They will be able to control their Alexa-enabled smart home products while driving" So drivers can adjust the heat at home by saying, "Alexa, turn the heat on at 72 degrees," prior to arriving home. Or they can say, "Alexa, open the garage door." They will be able to ask questions like "Alexa tell me a joke," "Alexa, what's the news?" or "Alexa, play rock music."

Amazon Alexa is purely a virtual-assistant service like 'Hey Siri' or 'Hey Google' and not a smartphone integration module like Apple CarPlay or Android Auto. However, the increasing popularity of Alexa could see more aftermarket, as well as OEM infotainment systems, integrate the service in the future. 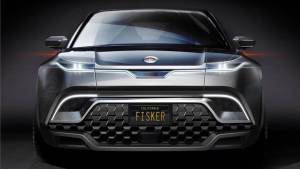 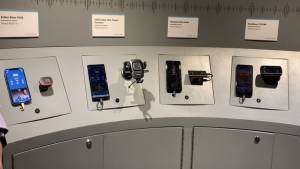 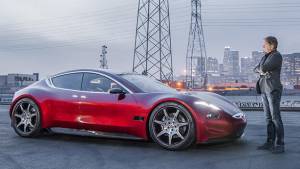