Faraday Future, an electric vehicle start-up, has finally showcased a production vehicle prototype at the 2017 Consumer Electronics Show in Las Vegas. At the CES 2016, Faraday Future had set tongues wagging by unveiling a 1000PS electric racing car concept- FFZERO1. Since then the company has been plagued by numerous problems pertaining to organisation management and has seen few top-level executive exits. However, the company seems to be serious about introducing its own electric vehicle and posing a real challenge to Tesla.

Faraday Future says that the FF 91 will go into production in early 2018. During the unveiling at the 2017 CES, the company said that this luxury electric SUV will be the most technologically advanced vehicle when it goes on sale. The carmaker is also accepting bookings for the car on its website for an amount of $5,000. 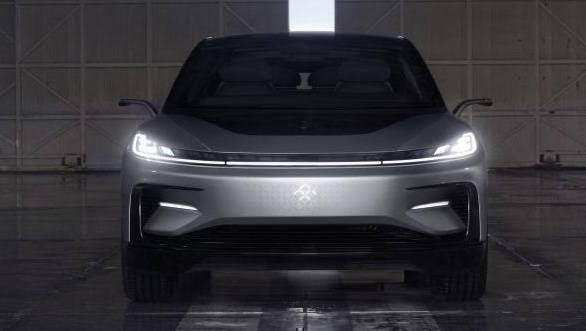 Faraday Future has developed a variable platform architecture for the FF 91 and all future models will be based on it. The FF 91 will come equipped with a 130 kilowatt lithium ion battery pack which will power the electric motors which have a combined output of 1050PS. The luxury electric SUV has a claimed range of 608 kilometres on a full charge. 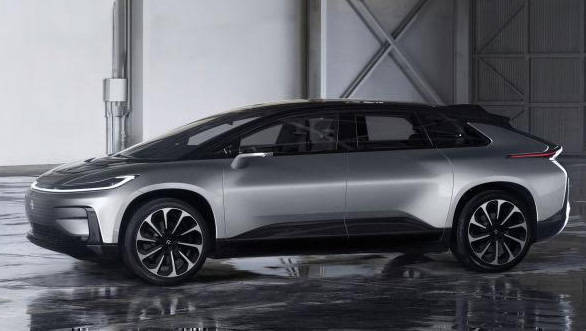 The FF 91 sits low and is long which suggests that it will offer a significant amount of cabin space. The carmaker claims that the rear seats will offer massage function and recline up to 60 degrees improving passenger comfort. The car can be locked and unlocked via an app on the user's phone or by facial recognition. The car will alter various settings like make seat adjustments based on the FFID profile of the user. It will also learn about your preferences to deliver a personalised experience. 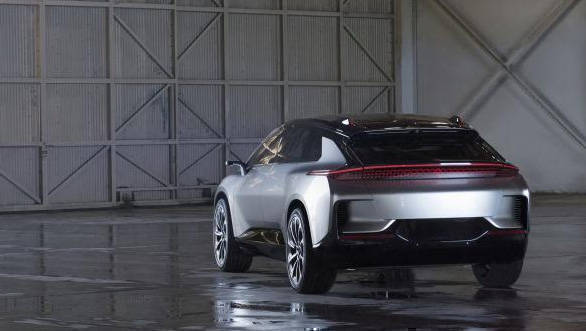 The Faraday Future FF 91 will come equipped with an array of sensors, cameras and radar based systems to make it compatible for autonomous driving at a later date. The FF 91 looks futuristic and reads the part too. Here's hoping that the company manages to overcome its organisation problems and the vehicle reaches production stage.

More from OVERDRIVE on Faraday Future 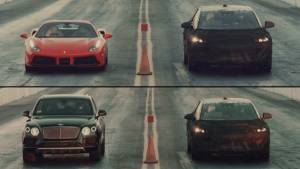 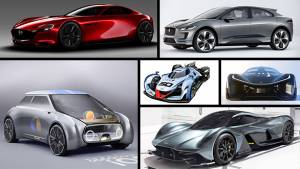 Cool concept cars that were showcased in 2016
Advertisement