Caterham's Aero Seven, unveiled at the Singapore Grand Prix, should be seen as a statement of intent rather than an accurate indication of how a post-Seven might look. Basically, it is the familiar chassis with a 2-litre Ford Duratec engine and an all-enveloping body, even if that doesn't include a windscreen Caterham, owned by Air Asia tycoon Tony Fernandes, believes that a car like this would be more suitable for Asian markets than the traditional Seven with open wheels and separate fenders. A production model along these lines is planned for late next year, ahead of the C120 mid-engined coupe that Caterham will share with Renault's Alpine brand and is tipped for launch in 2016. 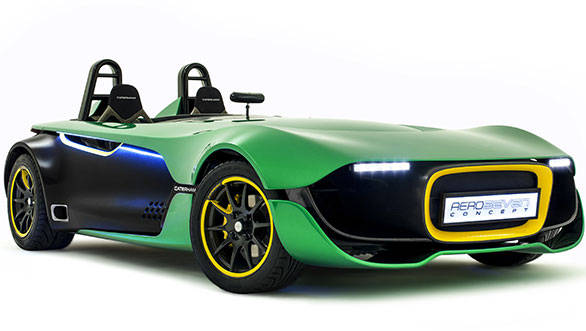 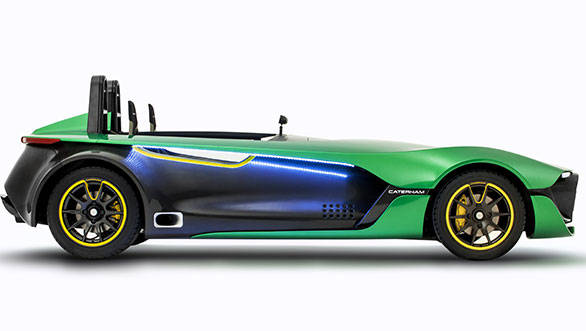 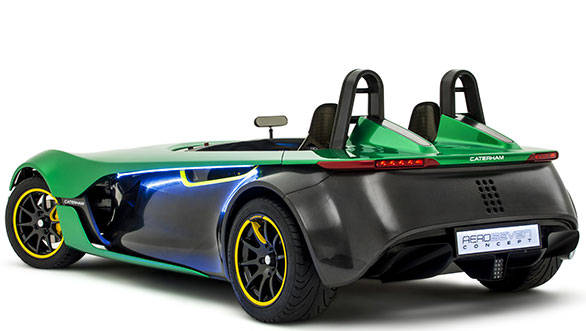 Under previous ownership, Caterham had just one attempt to make a car with a modern all-enveloping body. The 21 was a tight-fitting two-seater with its engine in the front which had the misfortune to be launched at the same time as the Lotus Elise, which was mid-engined, more exciting and cheaper. It was intended to celebrate the company's 21st anniversary in 1994. Just 48 cars were built. 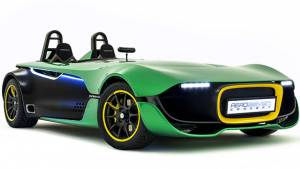 Caterham appoints Graham Macdonald as its... 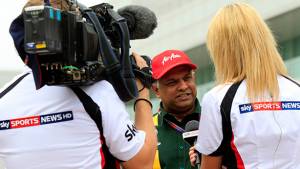 Meet Tony Fernandes, the man behind the...

Caterham is building a new sports car with...
Advertisement