Castrol has launched the Castrol Magnatec Stop-Start, a new engine oil which is supposed to protect the engine from rapid stop-start city driving. The principle behind this technology involves molecules of the oil clinging to critical engine parts to form a self healing layer of protection. Castrol claims that even if these molecules are removed in the process of fighting wear, the other molecules rush in to restore the protective layer. 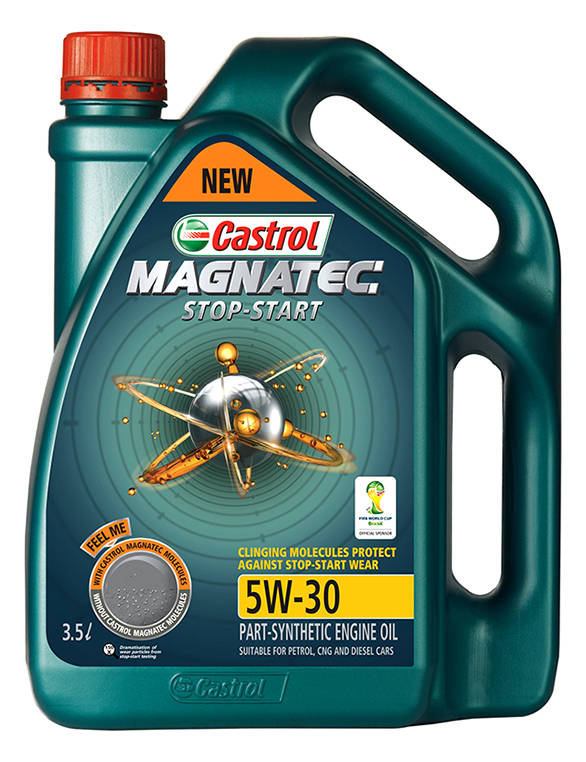 "This engine is a result of thousands of hours of research in the laboratory and in partnership with one of the finest universities," said Soma Ghosh, vice-president, marketing, Castrol India. Castrol has developed this oil in association with TomTom (provider of navigation and location based products and services). According to TomTom, on an average, drivers stop and start their vehicles over 18,000 times a year. The company wants to position this lubricant as the ideal engine oil for bumper to bumper traffic across cities. 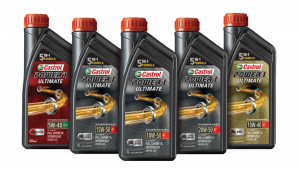 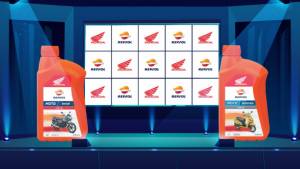