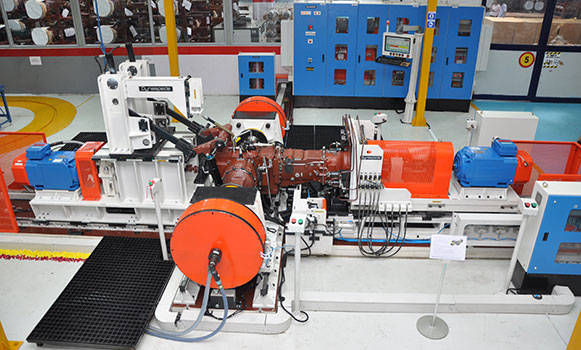 Alexander Bossard, CEO, Carraro Spa says, "India is the largest Backhoe loader and agriculture market in the world." He adds that the company wanted to capitalize on the engineering talent and low manufacturing cost advantage and thus made India the hub for transmissions for Carraro.

Bossard says that they are expecting majority of the T10's sales coming from direct exports and the indirect route (through an Indian tractor manufacturer for export markets) since this range is yet to pick up in India.

A significant step that increases Carraro India's importance in its global plans is the expansion of its R&D centre, which after Italy is the biggest pool of engineers for the company. The R&D centre is now capable of prototyping that was previously done in Italy. Fulvio Lo Conte, Engineering & Innovation Drivelines Director, Carraro Drivetech Spa, says that "we are developing new products for the Indian market with a plan to sell them worldwide." The company has invested over one million Euros for the test bench and T10 production line. 5000 T10s can be manufactured per annum to begin with increasing the total transaxle capacity to 42,000 units. In addition to this, the company can manufacture another 25,000 units for backhoe loaders. 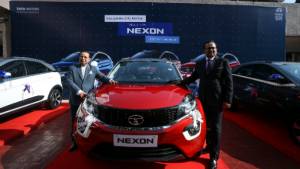 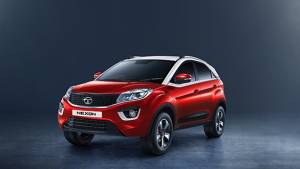