The automotive industry has been enduring a storm for over a year now, with sales numbers sinking month after month, putting a question mark on the future of the business. After the Auto Expo, when the market seemed to see the sun, the COVID-19 storm lashed out. In a slow economy, even a little gloom can dent the market sentiment in a big way and the Corona virus storm hit deep, disturbing the supply chains not only in India, but globally as well. 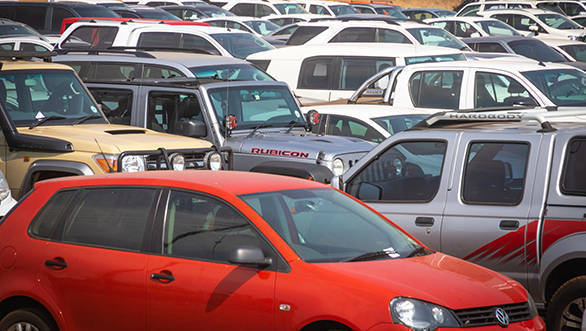 Manufacturing has been affected for big players like Mahindra and Mahindra and Tata Motors and also new entrants like MG Motors. While the effect on the supply chain can be quantified, the effect on sales isn't. But the fact that car sales haven't yet hit the up-curve remains undisputed.

Maruti Suzuki and Hyundai have been steady at the top with a dip of about 3,000 units when compared to previous year and about 5 per cent each when compared to the January 2020. But the biggest movement has been after that. Kia Motors has risen to the number 3 spot in the monthly sales list going past both Tata and Mahindra. Probably for the first time in the history of Indian market post liberalization, a new car manufacturer has managed to breach the top three in less than a year of launching its first product in India.

That is also because, Mahindra, suffering from supply chain issues as well as the BS-VI transition, have taken a hit of almost 50 per cent with sales down to just 10,756 units in February as against the 19,555 units in January. Tata Motors at has been steady in the 12,000-13,000 units range over the past quarter and would be waiting for the Altroz to pick up on the void left in the diesel demand.

Coming to the individual models, the Kia Seltos has set sales charts in fire, selling 14,024 units in February and 15,000 units in January. Considering that it is almost a Rs 17 lakh-car on an average, its runaway success does reveal a different facet of the current market scenario. It seems that buyers now wait and watch and buy rather diligently than before. Which means, that if you have a good product, a good design and offer value, you will be able to sell units. Having said that, we expect the Seltos demand to normalize to about 8,000-10,000 units a month after the initial surge of bookings is catered to and also with the advent of the all-new Creta, the Volkswagen challenger.

Maruti still dominates the sales charts with 4 out of 5 bestsellers form its stable  Swift, Wagon R, Alto and Baleno, in that order, with Seltos being the fifth. Surprisingly, there is no Tata car in the top-20 and that should be a concern for the Indian conglomerate. Mahindra's recent announcements with Ford mean that their strategy is already defined and we shall get to see the results within a year if not earlier.

Starting April, only BS-VI cars will be registered and hence carmakers are offering heavy discounts on the existing BS-IV stock and if you are looking for a bargain, now is the perfect time to choose from what is left. However, it is being said that most of the popular models have already sold out the old stock since most car makers have switched to the new stock already. 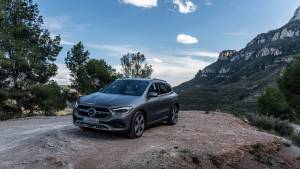 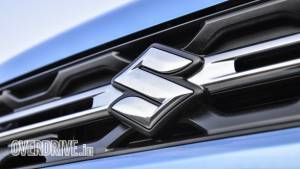