Bugatti Chiron spied and teased, could pack over 1,500PS!

Ever since the Bugatti Veyron bid adieu to the production line, it's successor has been highly awaited. Bugatti promises to reveal it next masterpiece at the 2016 Geneva Motor Show in March. The car will be called the Chiron, named after one of Buggatti's most legendary gentleman drivers, Louis Chiron, who remains racing history's only Monegasque driver ever to win the Monaco Grand Prix. Bugatti also used the Chiron name on the 18/3 Chiron concept that envisioned an 18-cylinder Veyron at the 1999 Frankfurt Motor Show. 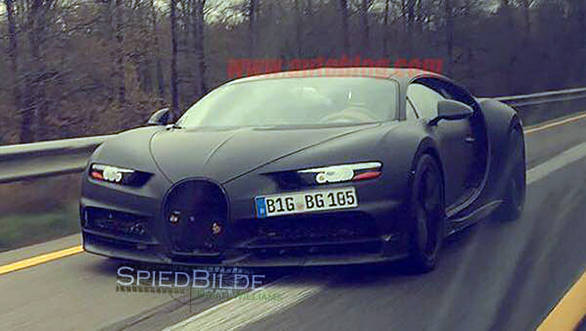 The upcoming Chiron, however, will continue using a revised W16 8.0-litre motor and is expected to be mated to electric turbochargers that will could churn out a radical 1,500PS of power which should help catapult the car from zero to 100kmph in 2.5s, on its way to a top whack of over 460kmph. Bugatti says that the Chiron will be the world's most powerful, fastest, most luxurious and most exclusive production super sports car. 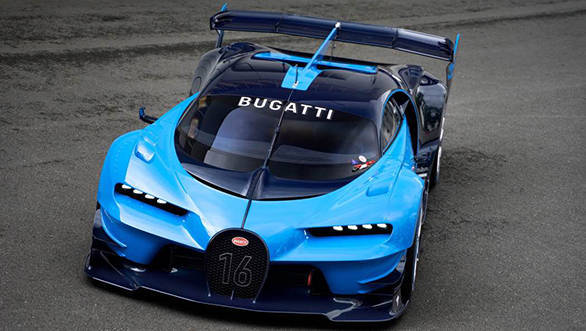 The Chiron's design will a sobered version of the Vision Grand Turismo Concept that was shown at this year's Frankfurt Motor Show. If the spy shot that is doing the rounds on the internet is to be believed, then the Chiron will wear more elegant headlamps than the concept, will have the trademark horseshoe grille and the enormous C-shaped quarter panels that encompass the massive air-intakes. The shape looks like an evolution of the Veyron's, while the frowned look at the front, which comes from the tapering hood and squinting headlamps, makes the Chiron look refreshingly different over its predecessor. 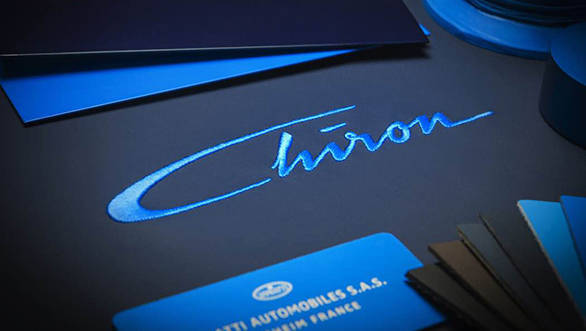 The 'Chiron' name for the Veyron replacement is inspired from one of Buggatti's most legendary gentleman drivers, Louis Chiron.

But we will have to wait just a little more to drool over the production ready hypercar. Meanwhile, expect Bugatti to drop more information on the mechanicals that the lighter, carbonfibre components. Stay tuned. 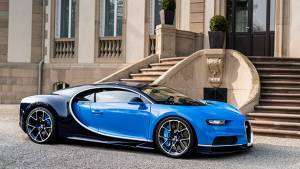 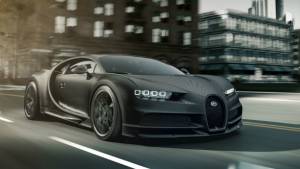