Union Finance Minister, Nirmala Sitharaman, today announced the government's new voluntary vehicle scrappage policy while presenting the Union Budget of 2021-22. As per this policy which will be implemented April 2022 onwards, personal vehicles over 20 years old and commercial vehicles over 15 years old would undergo automated fitness tests. Vehicles not meeting the prescribed norms would be taken off the streets. More details on the implementation of this decision will be revealed by the Ministry of Road Transport and Highways in due course. 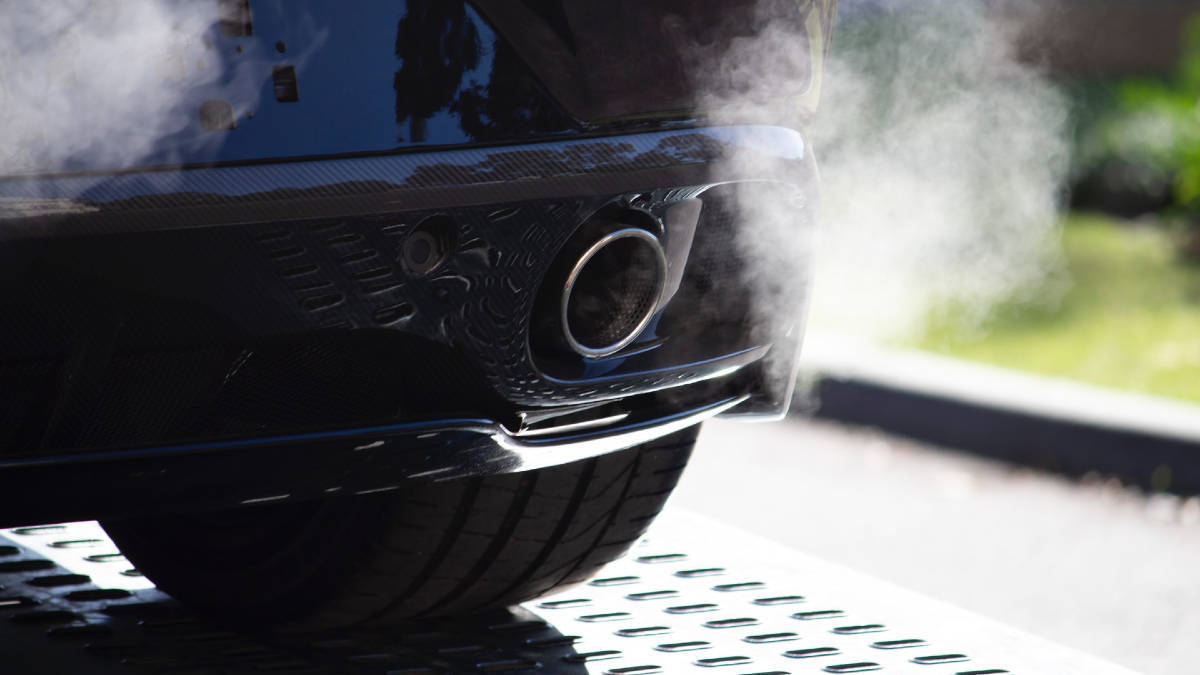 Photo by Matt Boitor on Unsplash

This development comes after the MoRTH approved the proposed vehicle scrappage policy a few weeks ago which said all government-owned vehicles that are more than 15 years old will be taken off the streets.  A more far-reaching development for road users is the proposed green tax policy being approved alongside the scrappage scheme. As per this proposal, transport vehicles older than 8 years could be taxed from 10 to 25 per cent of the road tax. For personal vehicles, the green tax could be levied on vehicles older than 15 years.

It is yet to be seen how these new developments are incorporated into the previously announced scrappage policy. This ruling will also spur the growth of electrification and alternate fuel vehicles. Aside from the immediate benefits of reduced pollution and a lowered fuel import bill for the government. 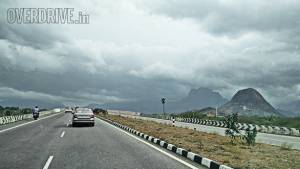