Budget 2021: Over Rs. 1 lakh crore allocated to the highway ministry, highest ever

At the recently announced Union Budget 2021, Finance Minister Nirmala Sitharaman confirmed an allocation of Rs 1,18,101 crore to the highway ministry, the highest ever, wherein Rs 1.08 crore will be allocated to the national capital itself. In the previous budget, the highway minister received Rs 83,000 crore. 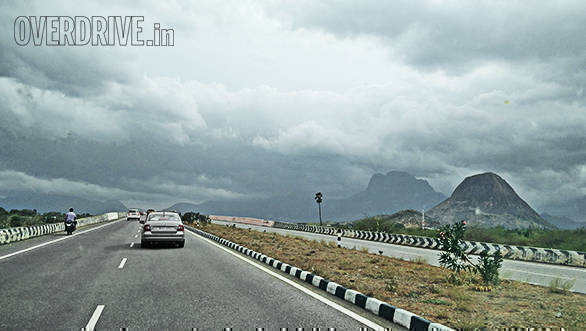 Nirmala also mentioned that NHAI has floated Infrastructure Investment Trust (InvITs) which essentially is to invite direct investments from individual or institutional investors and in return let them earn a small portion from the income.  The InVIT will see investment for five roads worth Rs 5,000 crore. The toll roads that will be a part of NHAI too will be monetised for the same.  The Finance Minister also added, "3500 km of national highway work being planned in Tamil Nadu at an investment of Rs 1.3 lakh crore. 1500 km of national highway being planned in Kerala at a cost of Rs 65,000 crore,"