Toyota India has increased prices of the BSVI-compliant Toyota Fortuner. This updated SUV had been launched in India in February 2020, but the added cost was not passed on to customers. Now, prices have been increased across the board by Rs 48,000. Consequently, the petrol manual 4x2 costs Rs 28.66 lakh. 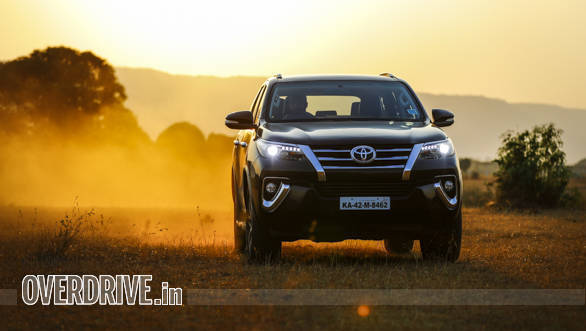 The petrol automatic Fortuner now costs Rs 30.25 lakh. The diesel version starts from Rs 30.67 lakh while the top-end 4x4 automatic comes in at Rs 34.43 lakh, all prices ex-showroom.  A Toyota Fortuner facelift is on its way soon internationally, stay tuned to OVERDRIVE for more on that.