Honda has launched the BSVI-compliant Unicorn at Rs 93,593. The new Unicorn replaces both the existing Unicorn models  the CB Unicorn and the CB Unicorn 160. The new Unicorn is expensive than both the models by Rs 13,000 to Rs 18,000. The prices for the CB Unicorn was Rs 80,741 (ABS), and the Unicorn 160 carried a price tag of Rs 75,884 when it was on sale with the latter not getting ABS. The premium is justified as the motorcycle gets a new BSVI-compliant 160cc engine along with single-channel ABS.

The new Unicorn does not come with an ACG starter, unlike most of the upgraded two-wheelers that Honda has launched till now like the new SP125, Activa 6G or the Activa 125. The only new feature it has is an engine kill switch. Apart from that, it carries the same feature list from the BSIV Unicorn 150. Honda has stated that the ground clearance has increased by 8mm, and that the seat is longer by 24mm. 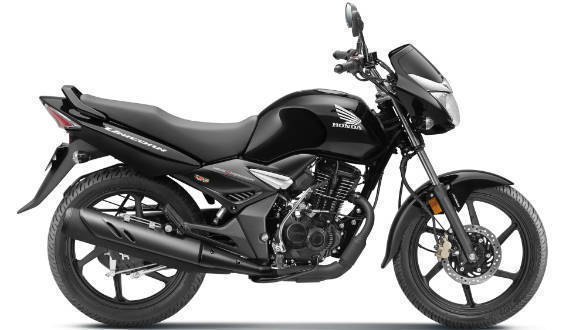 Speaking on the launch, Minoru Kato, President, CEO & Managing Director, Honda Motorcycle & Scooter India Pvt. Ltd. said, "Unicorn was the 1st motorcycle introduced by Honda in India. Since its launch, it has always been the bench mark when it comes to engine refinement and smooth performance. With a legacy of more than 16 years, brand Unicorn has been the first choice of more than 2.5 million families." 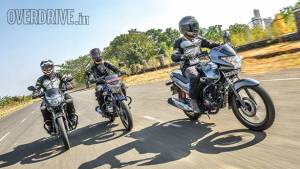 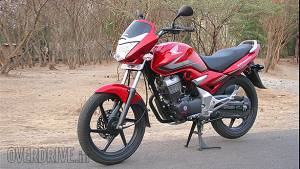 Honda CB Unicorn no longer on sale in India 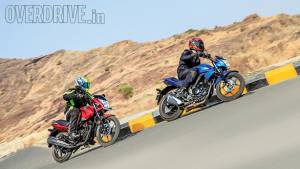