Brendt Buchmann has been appointed as Volkswagen Group Sales India director (group service). His appointment will be effective from May 1, 2014. 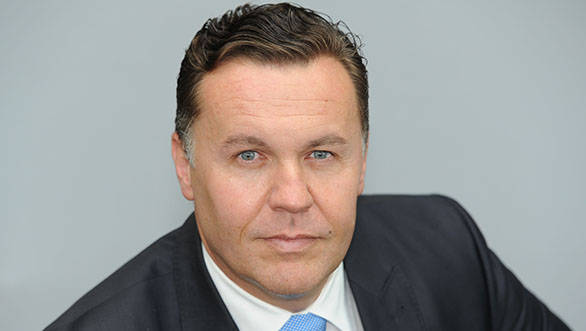 Buchmann is an Austrian national and has a diploma in MBA. He has been in the automotive industry for over 20 years with 10 of them being spent at Audi in various management positions. He has previous experience in India where he handled a CKD project for Audi. Buchmann has worked as Audi's after sales manager for Austria, Switzerland and Germany. He has spent four years in Germany as Audi AG's head of service support.

The other 10 years were spent with the PSA Group in France where he was the director of parts and service for Peugeot and Citroen in Germany, Saarbrucken and Cologne. For a span of more than two years he also held the position of executive director and chairman of Retail Organization of Peugeot.

In his new role he will report to Thierry Lespiaucq, MD, Volkswagen Group Sales India and will manage technical service and warranty, parts operations and warehousing, vehicle logistics and training academy for sales and after sales.