Revolt motors unveiled the RV400, an all-electric motorcycle for the Indian market. The booking for the same has been scheduled to begin from June 25, 2019, for the city fo Delhi. The electric motorcycle can be booked via the company's official website or on Amazon.in (an e-commerce website). The token amount for the Revolt RV400 is Rs 1,000. The bookings will open for the residents in Delhi and over the course of the next four months in other cities like the NCR (National Capital Region), Pune, Bengaluru, Hyderabad, Nagpur, Ahmedabad and Chennai. 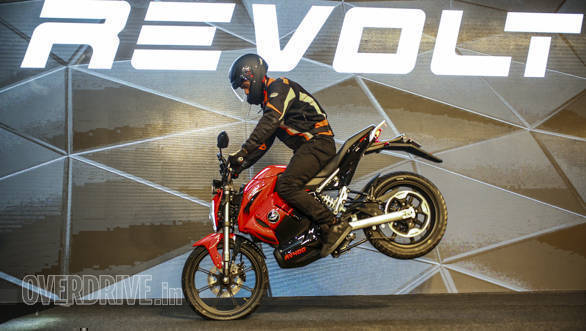 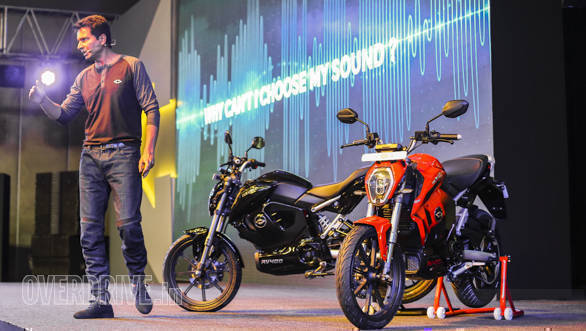 Also, the customers can identify the nearest battery swapping station via the company's application. Swapping the battery (power source) of the bike needs a claimed time of 60 seconds. The cell phone application keeps a tab on the swap order history. The RV400 is India's first AI (artificial intelligence) enabled motorcycle and boasts features such as geofencing, anti-theft and geotagging. The application also tells the bike's statistics such as available range, total riding hours and real-time diagnostics.