BMW will unveil the 2 Series Coupe on October 25

BMW has officially released a teaser to their upcoming 2 Series Coupe. The teaser was launched on BMW's official YouTube channel. The teaser also confirms that the car will make its official debut on October 25. 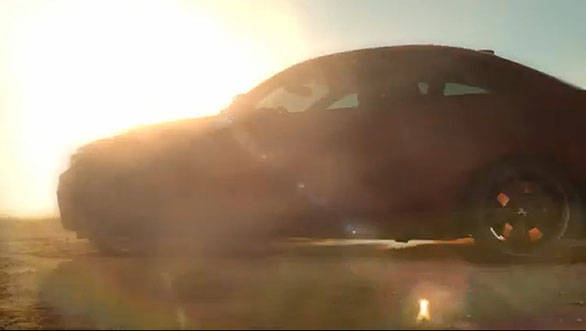 Although the official unveiling is almost on us, there is no word on when production starts or when the car will hit dealerships.