BMW unveil the most powerful M car ever, the Concept XM

On Monday, BMW introduced the Concept XM, a new high-performance concept car. The electric concept SUV will be offered solely as a plug-in hybrid electric car under the auto giant's M performance brand and will go into production late next year. 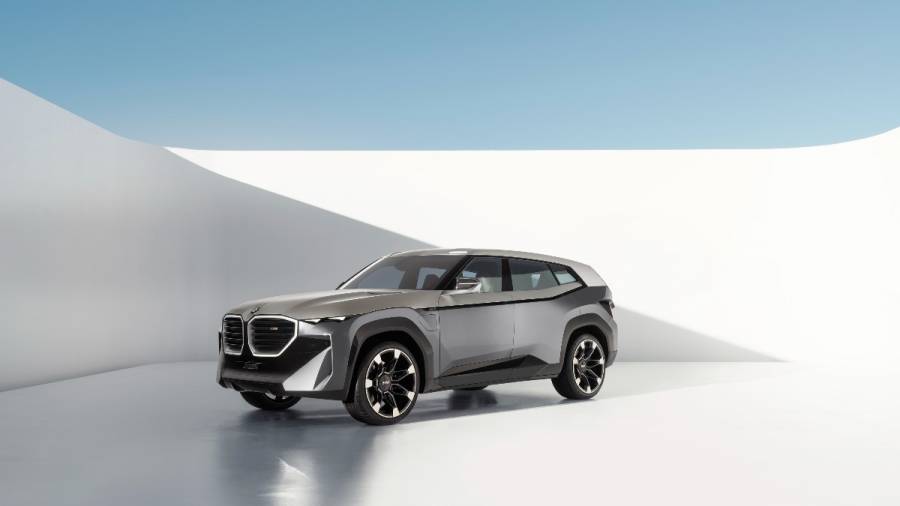 The BMW XM combines stylistic inspirations from the automaker's SUV portfolio and M vehicle heritage. The lines have become more abrasive. The concept's rear end has cat-like LED lights and an M exhaust with hexagonal quad tips are positioned vertically on either side of a broad diffuser, rather than horizontally. The obvious huge kidney grilles in the front have their own LED design. The Concept XM is equipped with 23-inch wheels.

The BMW Concept XM has a V-8 engine with electric motors that produces 760PS and 1,000 Nm of torque. It has an all-electric range of up to 80 kilometres. The BMW Concept XM is also the most powerful BMW M in history, as well as the first BMW M that was not inspired by an existing BMW model. 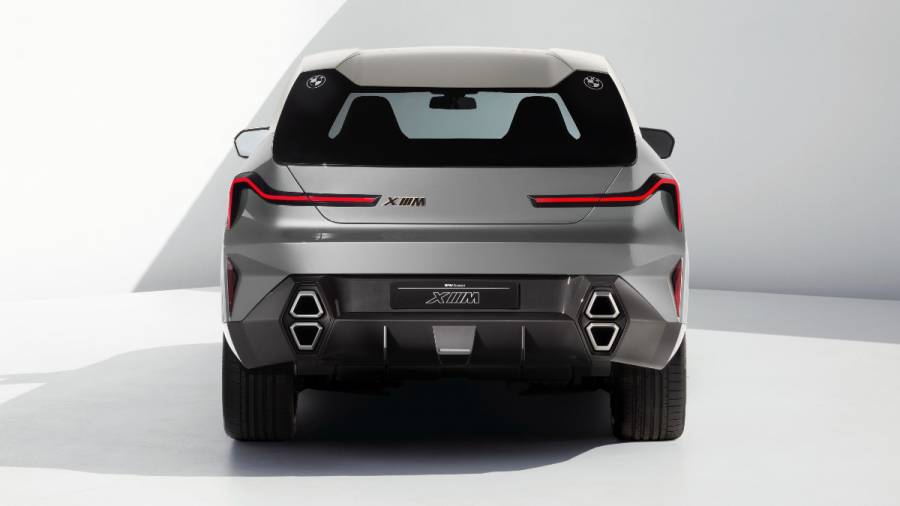 Franciscus van Meel, CEO at BMW M, said, "The BMW Concept XM represents a complete re-imagining of the high-performance vehicle segment. It underscores BMW M's ability to break with established conventions and push the boundaries in order to offer fans of the brand the ultimate driving experience."

With stylistic influences from past BMW concept cars, the interior of the BMW Concept XM radiates elegance. Upholstery includes vintage-looking leather, copper, and carbon fibre, as well as cooper thread and leather blended with velvet. The BMW Curved Display, which combines the infotainment screen with the newest version of iDrive and the digital driver display, is the centrepiece of the dashboard. A three-dimensional prism structure uses indirect and direct illumination to produce a relief-like pattern in the headliner. 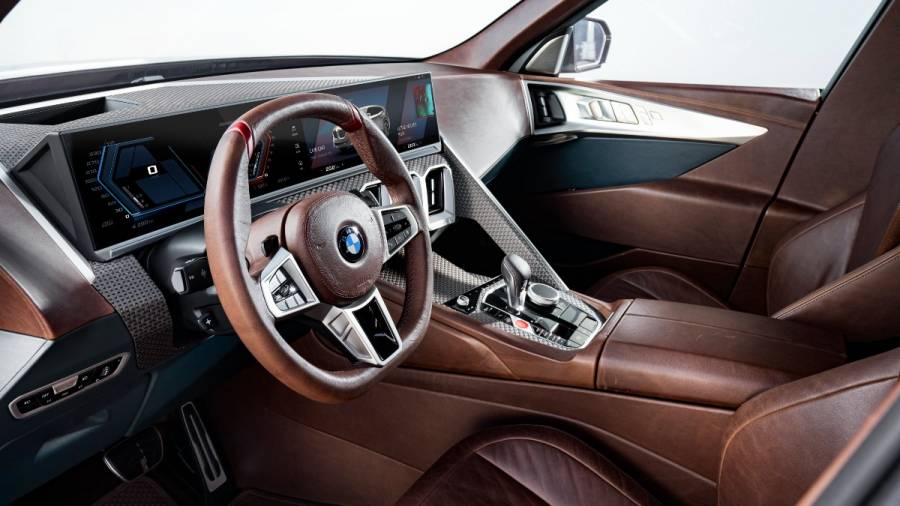 With production expected to begin in the latter part of 2022, BMW should release more information regarding the Concept XM next year.