The mildly updated 5 Series from BMW will see its launch on October 10 in India. The facelift was showcased at the recent 2013 Frankfurt Auto Show. BMW  launched the 1 Series earlier this month in India. With the launch of the 5 Series, the new X5 and the 3 Series GT will be next in line. The details of the price and variants of the will be revealed at the launch. Here are some of the upgrades in the new 5 Series. 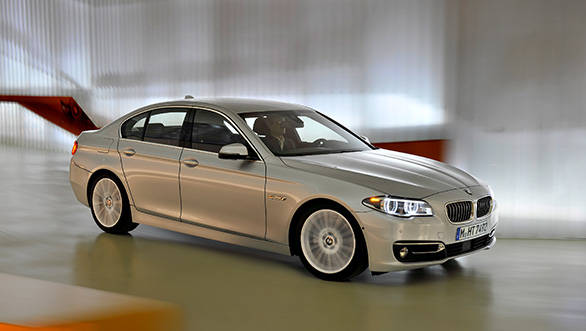 2014 BMW gets a redesigned front end with chromed kidney grille, revised front bumper and a finer crease on the bonnet 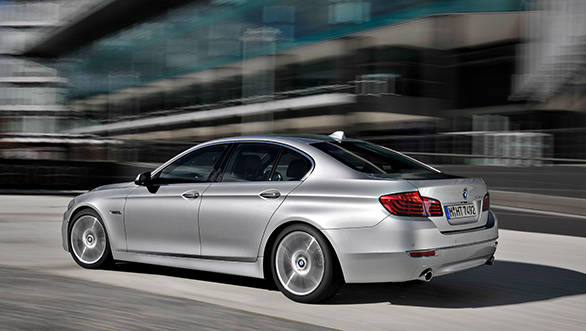 Changes at the rear are new reflectors and tail lamps 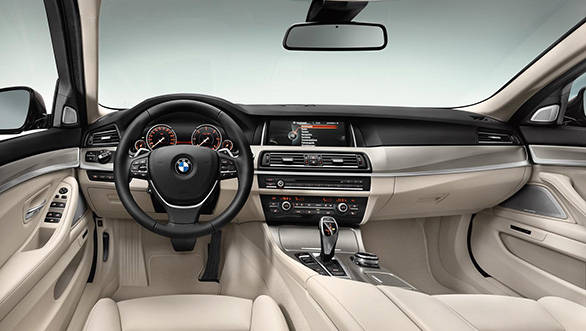 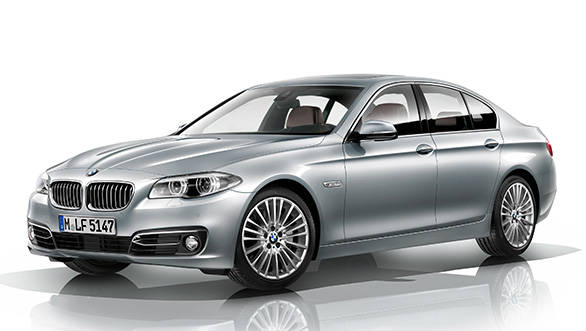 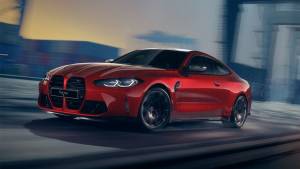