BMW reveals the M Performance Package for the 4 Series

German auto giant BMW has revealed its 4-Series coupe with M performance parts, giving us a glimpse of what the 2014 BMW M4 coupe would look like. 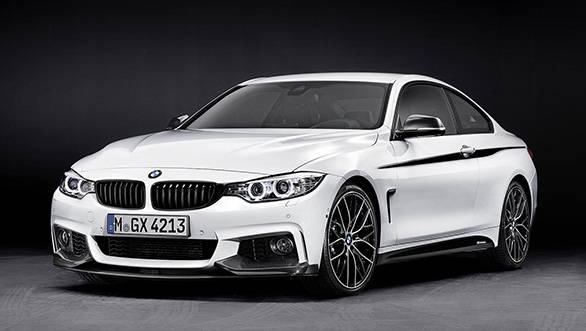 The 4-Series coupe is set to replace the 3-Series coupe, and comes with an array of aesthetic changes and technical modifications.

BMW is now offering a range of performance enhancements to be made available on the new 4-series coupe from early 2014 called the M Performance Package (M PPK).

The upgrades, which were revealed at an auto show in Lisbon, Portugal, are the first clues to the appearance of BMW's upcoming M4, the successor to the recently discontinued M3 coupe, slated to be unveiled at the Detroit motor show in January 2014. 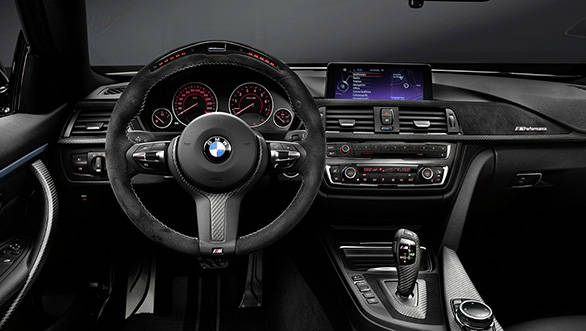 Customers can opt for the complete package or individual items  all of which are available on a retro-fit basis through official BMW dealers.

An optional limited-slip differential is also available with the M PPK offering 30 per cent lock-up.