BMW Motorrad will not be assembling motorcycles in India

Recently the Interweb was abuzz with news of BMW Motorrad going the CKD way. However, the Bavarian manufacturer has denied the news. BMW India had confirmed that it will not be using its existing Chennai facility, which is used to assemble cars, for assembling motorcycles. The manufacturer is currently content with just importing its motorcycles and pricing them at a premium as compared to the competition. BMW also says that its motorcycle and car business are separate entities and are not to be mixed. 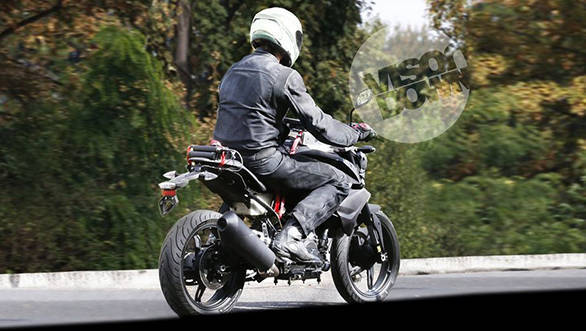 TVS and BMW Motorrad already have an agreement in place for manufacturing sub-500cc motorcycles in India at TVS' Mysore or Hosur facilities. That plan is very much on track and test mules have already been spotted in Europe. The sub-500cc bike is likely to be launched in the second half of this year or at the expo in 2016. The natural extension of this plan will be to extend the existing agreement. In which case it would be a CKD assembly line working BMW Motorrad's products at one of. TVS' facilities. Of course this is our best guess on the easiest, most logical way for BMW Motorrad to start CKD assembly in India.

That said,? the facts once again are as follows. The story that BMW's car plant in Chennai will start assembling CKD ?motorcycles is false. The speculation that BMW Motorrad may be considering local assembly makes logical and business sense but that's all it is at this time - an idea in our heads. 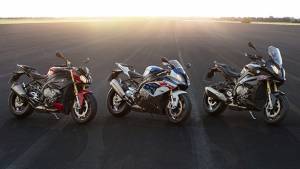 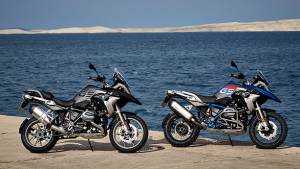 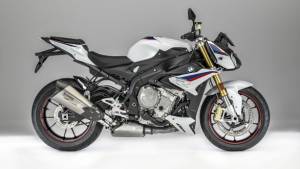