BMW Motorrad India has managed to raise a couple of eyebrows with its recent social media activity. Its latest post, on July 16, would imply that the BMW Motorrad is ready to launch its first maxi-scooter in India. The post shows this photo (below) with the caption that reads 'Are you ready to rise to the next level of urban riding? BMW Motorrad India's first Maxi-scooter is debuting soon.' 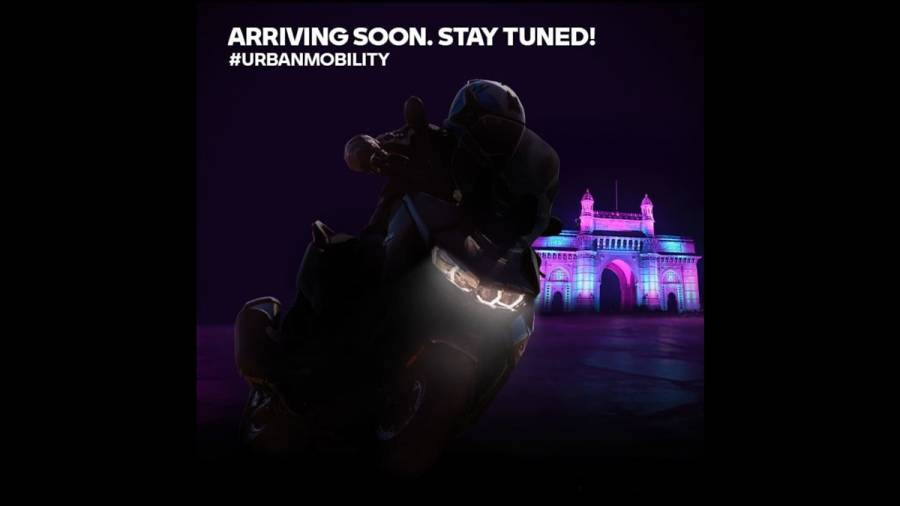 The maxi-scooter in question could be either of BMW Motorrad's two mid-size models that are part of its portfolio in markets abroad  the BMW C 400 X and the BMW C 400 GT. Though the BMW C 400 X has been impressing customers in the urban mobility segment while the BMW C 400 GT, Gran Turismo variant is more suited for touring, it appears that BMW Motorrad will soon bring in the latter to India seeing the step-through's headlights silhouette in the social media post. 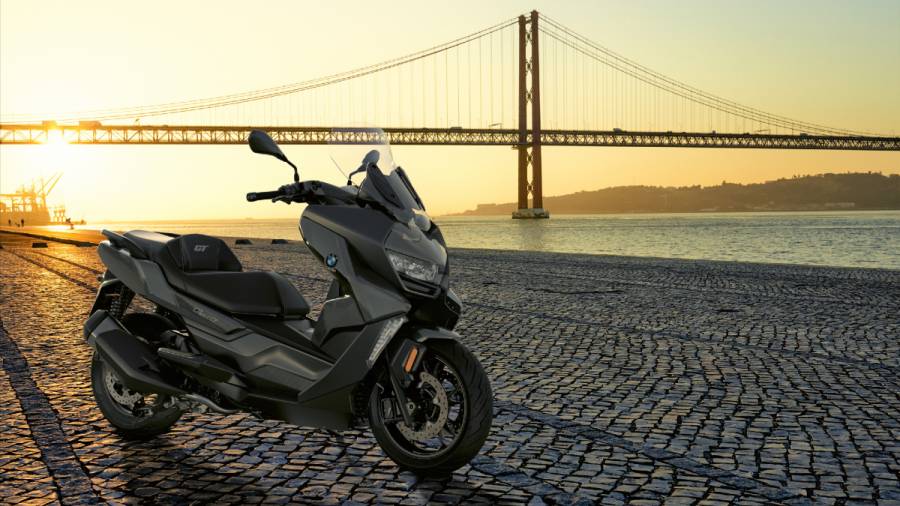 Both the BMW C 400 X and the BMW C 400 GT Are powered by a 350cc liquid-cooled single-cyl engine that produces 34PS @ 7,500rpm and 35Nm @ 5,750rpm, and have received substantial updates for 2021. Both scooters are now Euro V (read BS VI) compliant and get revisions and updates to their ride-by-wire system, exhaust, clutch, brakes and auto stability control. 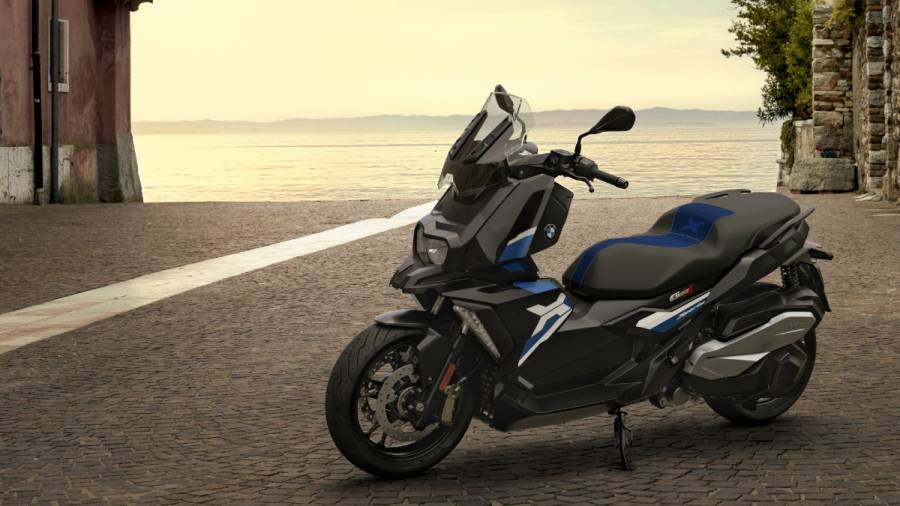 When it is launched, which according to the post would be sometime soon, we expect the BMW maxi-scooter to be priced north of Rs 6 lakh region.