On the sidelines of the meetings with BMW Motorrad in Munich were many discussions about the plans for the German company for India. OVERDRIVE readers tweeted and wrote to us with their questions and one of the juicy ones that looks past the launches of the G 310 R and the G 310 GS - now confirmed for the second half of 2018 - is about the gap from the Rs 3-3.5 lakh 310s to the CBU models which generally start at Rs 20 lakh plus, both on-road. BMW Motorrad officials said that while the actual plan cannot be revealed, there three options on the table. And in there is the certified used bike programme. 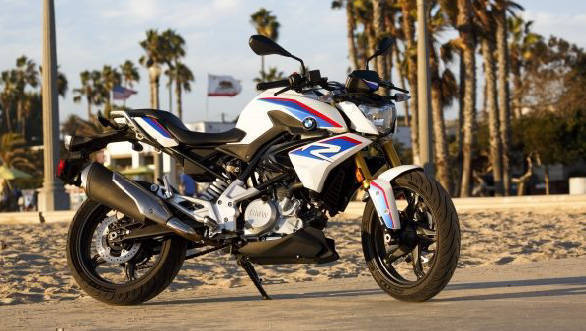 If you remember, OVERDRIVE had written long ago that BMW Motorrad will have the option of leveraging the India-Thailand FTA to gain a huge duty advantage. This is the method, for example, that Ducati uses for almost all of their models in India. BMW Motorrad has an assembly plant in Racing, Thailand and almost all of the mid-displacement machines, the 600s, 700s and the 800s are assembled there. Dimitris Raptis, sales head for BMW Motorrad, Asia, China, Pacific and South Africa added that since India has a 800cc and above no-homologation requirement, whatever method BMW chooses to use, the Thai-sourced motorcycles will have to be homologated for sale in India. 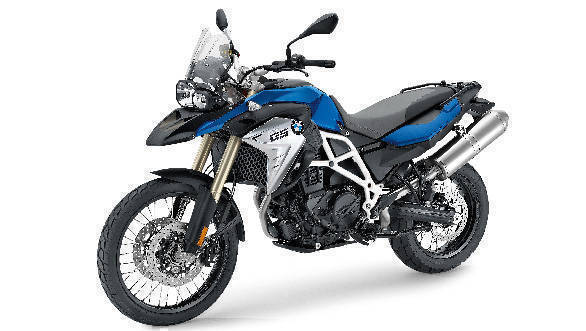 Option 2: Assembly or manufacturing in India

This is the option that would produce the best prices but it also the option that requires the most investment and effort. BMW Motorrad says that while the potential of the Indian market is not lost on anyone, the rate of growth of the premium market will eventually determine how the planning goes - to the first option (low investment, fast entry) or the second option (more investment, more work but long term benefits). BMW Motorrad also notes that assembly in India has other taxation benefits as some state governments have chosen to tax CBUs and assembled motorcycles differently. 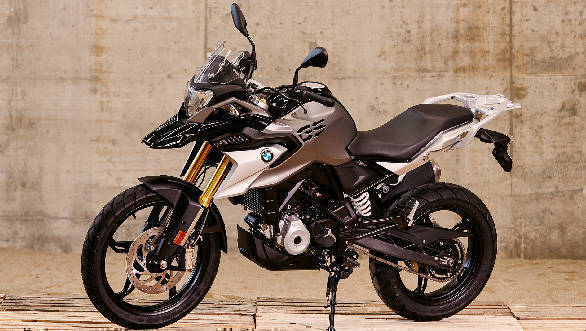 Obviously, this option can exist parallel to options 1 and 2. Timo Resch, head of sales and marketing BMW Motorrad revealed that BMW uses their certified-used motorcycle programme in many markets. There are a few places where culturally, a used bike market doesn't work too well but there are other places where the programme has brought the company lots of customers.
In India, he says that while the CBU/assembled middleweight motorcycles will have to homologated and all that - implying that there is a time and logistics challenge to overcome - the used programme is easier to implement.

In essence, to fill in the gap between the sub-4 lakh bikes and the Rs 20 lakh-plus CBUs, BMW Motorrad India will explore the certified-used motorcycle as an opportunity to offer their bikes at more reasonable prices. BMW Motorrad did not confirm datelines but various other officials also spoke of the programme as a viable option to satisfy the demand for affordable BMW motorcycles in India in the coming future.