What is the GS Trophy? 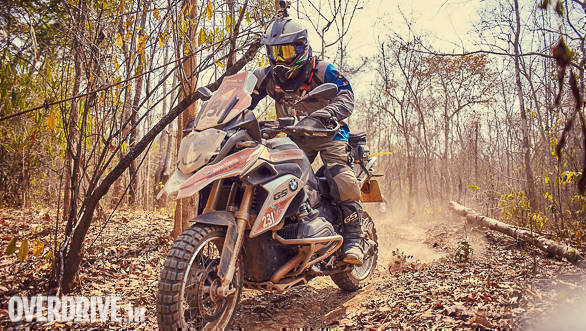 The GS Trophy is a competition not a race. Over the riding days, the participants will ride fully equipped BMW Motorrad-supplied GS motorcycles on stages designed to physically and mentally test the riders individually and as teams. BMW Motorrad says, "challenges that are consistent with the BMW GS lifestyle and designed to exercise their intellectual, riding and navigation skills, their knowledge of, and ability to live in, the natural world  and their ability to come together as a team." Vikram Pawah, president, BMW Group India said, "Anyone  man or woman  keen to win a place in this prestigious adventure motorcycle competition should sign up now for the Indian qualifier set to take place in Goa."

The India qualifier round 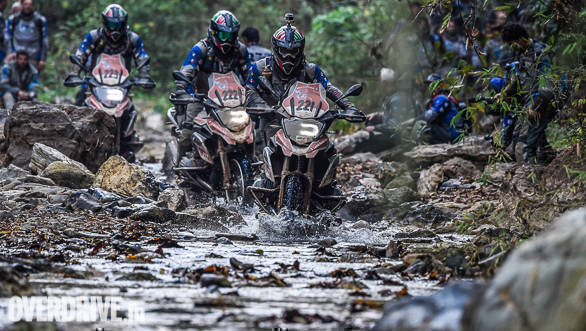 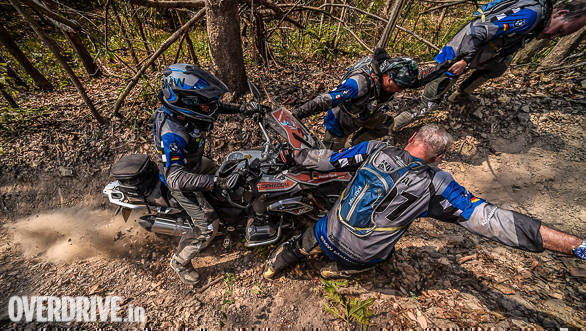 Registration for the Indian national qualifier is open for all BMW GS Motorcycle owners in India. Participants must have a valid motorcycle license at the event as well as a GS motorcycle registered in their name. Borrowers of motorcycles, beware. The motorcycle will have to clear a technical inspection and the rider must be wearing suitable riding gear in good condition.
You will not be allowed to compete if you have already taken part in a previous GS Trophy event, work for BWM AG or other BMW companies, own a BMW dealership, work as a instructor for BMW Motorrard or hold a motorcycle racing licence . Registrations are now open for the Indian national qualifier for the BMW Motorrad International GS Trophy here . BMW Motorrad India has not indicated a cut-off in either number or date for the event at this time. 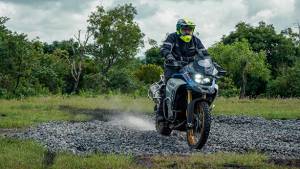