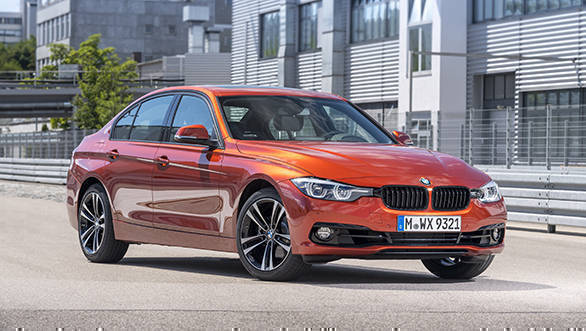 The shadow effect also continues to the new rear LED tail lamps. The tailpipes are now finished in dark chrome, with new 18-inch alloy wheels.BMW has also debuted a new paint option, Sunset Orange with the Shadow Edition. On the 320d Edition Sport Shadow, the interior features fine-wood trim Ash Grain, with pearl chrome highlights. To add a sporty touch, the interior also features red contrast stitching on the steering wheel, and gear shift paddles. It comes powered by the same 2-litre diesel as the 320d Edition Sport, which produces 192.6PS and 400Nm, which takes it from 0 to 100kmph in a claimed 7.2 seconds. 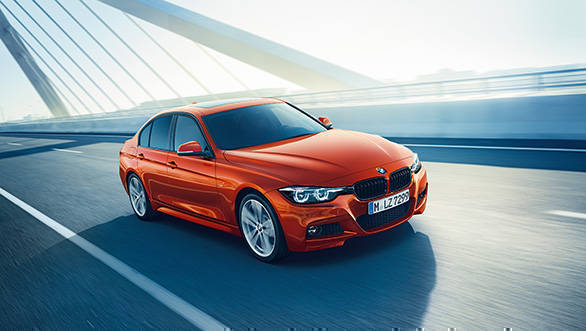 The BMW 330i M Sport Shadow Edition, meanwhile, has the M-style cockpit with Dark Aluminium Carbon interior trim and pearl chrome highlights. It also features a new multifunction instrument display (MID). The 2-litre engine on the 330i M Sport produces 255PS and 350Nm, with a claimed 0 to 100kmph time of 5.8 seconds.