BMW unveiled the compact sedan concept at the Guangzhou Motor Show 2015. The 1-series sedan which is based on this concept will be showcased at this year's show and will be the brand's first compact sedan. Developed by BMW Brilliance Automotive Ltd which is a joint venture of BMW Group and Brilliance China Automotive Holdings Ltd, the 1-series sedan will be primarily sold in the Chinese markets. 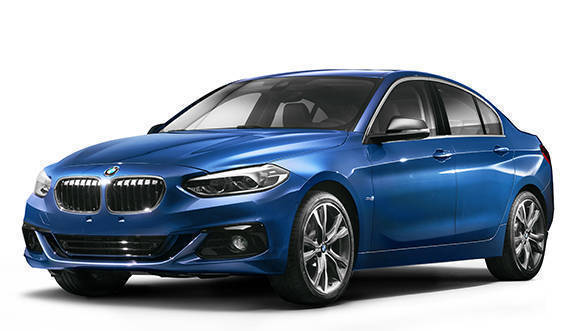 BMW states that the 1-series sedan has been exclusively designed keeping in mind the needs of the Chinese customers, and will be produced solely in China. The development and testing of the new sedan has been done in the BMW headquarters with the inputs from Chinese engineers.

The 1-series sedan retains some of the familiar features from the portfolio which include the kidney grille, sleek headlights and a contoured front bumper.However, it looks different compared to the 1-series hatchback. Based on the UKL platform that also underpins the upcoming BMW X2 shown at the 2016 Paris Motor Show, the 1-series sedan measures 4,456 mm in length, 1,803 mm in width and 1,446 mm in height. It has a wheelbase of 2,670mm. The German car manufacturer recently revealed an image of the interior which gives a proper idea of the layout and features that one can expect from the BMW 1-series sedan. 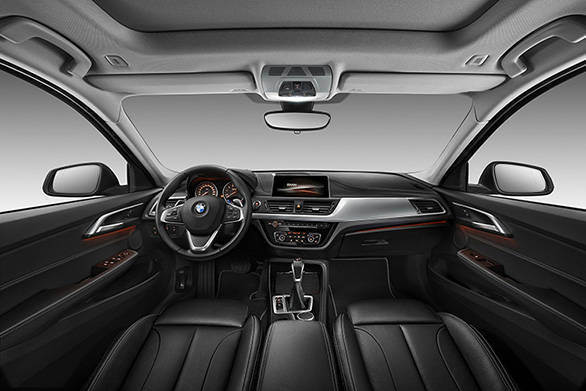 The engine options that will be offered in the BMW 1-Series sedan include the 118i, 120i and 125i. Powering the 118i variants will be a 1.5-litre motor that puts out 136PS of power while the 120i will come with a 2.0-litre turbo petrol that puts out 192PS. The top of the line 125i variant will be equipped with same 2.0-litre engine but producing a rather higher 231PS of power.

Though BMW has maintained that the 1-series sedan is mainly for the Chinese markets, we believe it would make sense for Indian markets as well. The BMW 1-Series sedan will compete with the likes of the Audi A3 and the Mercedes-Benz CLA in India.