There is something that really gets my goat each and every time I'm on the Mumbai-Pune expressway and considering that I have family in Pune and work out of Mumbai, it's a constant pain in my nether regions. Hazard lights, ladies and gentlemen, are for showing the rest of the world that you are in a hazardous situation, not to let the world know that you're passing through a tunnel! Yes, for the rest of the world reading this, that's the trend on the expressway. And for the many Mumbaikars and Punekars scratching their heads right now, the rest of the world is shocked by your behaviour. 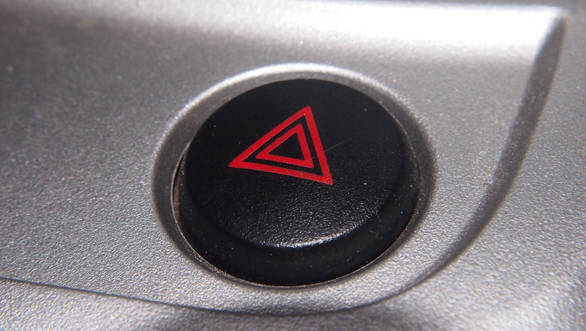 Let me explain the trend first. On the expressway the trend seems to follow along the lines of switching on hazard lights when entering a tunnel (signalling who knows what) and switching them off when exiting. Without any change in the speed they're travelling at and with no change in the lane they're driving in. And while this by itself causes no problems, it's actually like crying wolf. Where hazard lights are supposed to signal a stranded motorist, a slow moving car or danger or poor visibility ahead, people are being conditioned to ignore the warning.

I've seen this happen firsthand as well. In July 2012, one of the OVERDRIVE staffers was caught up in a mass pile up inside the Kamshet tunnel on the expressway, on the way to Mumbai. What happened was he saw an accident inside the tunnel and slowed down to avoid it and got hit from behind. Why? Because the driver behind him did not recognise the significance of the hazard lights flashing in the tunnel. As he waited to let the melee clear in the tunnel and limp back to the pump, he witnessed several more fender benders as more motorists charged into the tunnel despite the clearly visible orange lights. A scary incident indeed and the shocking thing is that incidents like this are still a constant possibility on the expressway.

How this trend started is a mystery and it's something that I've noticed building over the years I've spent travelling between the two cities. The improper useage of hazard lights is however not confined to just this stretch of road and I've seen and heard of examples of this same crowd mentality working in other places in India and across borders as well, albeit in different ways. On all our highways and more prominently in the northern states, a quick flash on the right turn indicator of the truck or bus you are behind signals that it's allowing you to overtake. It all seems fine when everyone knows the plot but what happens when that truck or bus actually needs to turn right? Recently on our 'Meet the Neighbours' drive in Myanmar we noticed oncoming vehicles using the right turn signal indicating that they were giving way for you to pass. What if the oncoming truck was actually making a right turn? Another trend in Myanmar was that of switching on the hazard lights when coming up to an intersection to indicate the intention of going straight. It might have seemed logical to the locals but it was pretty strange to us. 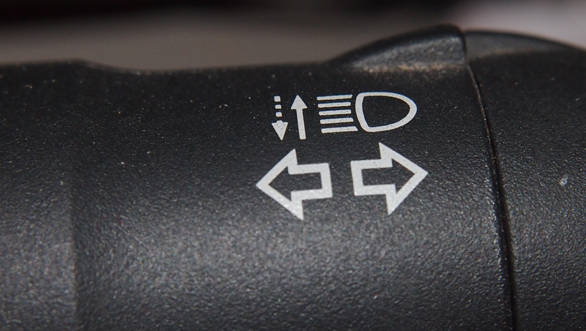 It angers me to no end but that's mostly my problem. What is a problem though is that these 'blinking' people don't realise that they are endangering the lives of their fellow road users that, I'm assuming, they are trying to protect in the first place. This is just one clear sign that the Regional Transport Office needs to revise driving tests. The addition of a theory exam should help for starters. Also when I have to renew my driving license I should have to undergo this theory test again rather than simply submit a health declaration and three passport sized photographs (which is all that it takes currently). Till someone decides to bring up this change, the only thing we can do is be aware of these local trends and not fall into the trap of following them and more importantly, not let ourselves get desensitised by the insanity around us. 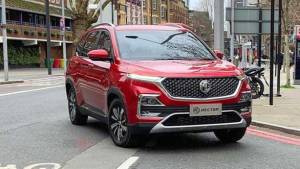 Confirmed: MG Hector SUV to be unveiled in... 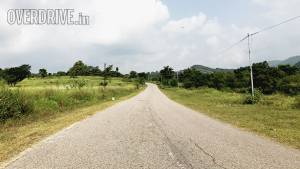 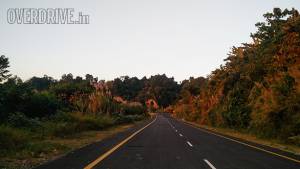