The Ministry of Road Transport and Highways has introduced a new Bharat series registration mark, termed BH, for use by vehicle owners who move base frequently. Vehicles registered under this BH series will not need to be re-registered when moving to a new state.

The BH series plates will be available only to select individuals on a voluntary basis. These include defence personnel and employees of central and state governments, central and state public sector undertakings and private sector companies which have offices in four or more states or union territories. 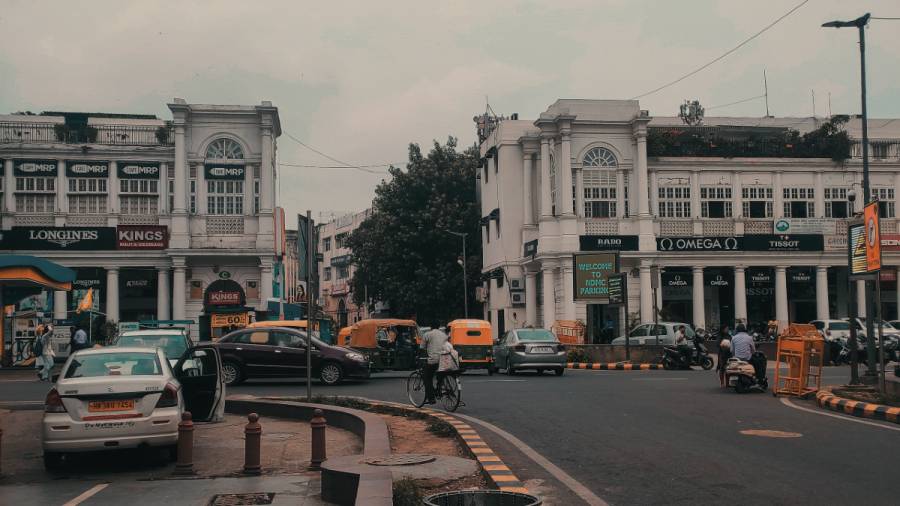 The format of the BH series registration numbers will also differ, YY BH #### XX. The number starts with the year of registration, followed by the BH series, the randomised four-digit number and ending with an alphabetic code.

Vehicles running the BH series need to pay road tax for the first two years and then in intervals of two years. After the fourteenth year, the road tax amount will be halved and charged annually. The new registration series does away with an extended process that currently requires owners to apply for a NOC from the state of the vehicle's registration to apply for a new registration number in a different state, to be completed with a year of moving. Road tax then needs to be paid on a pro-rata basis to the new state while a refund needs to be applied for from the earlier state. 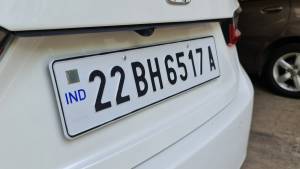 Anyone can convert regular registrations...
Advertisement