Indian two-wheeler sales witnessed a 16.45 per cent growth, with 12,36,190 units sold in November 2022, against 10,61,493 units sold in the year-ago period. Hero emerged as the top seller two-wheeler brand, while Honda and TVS were the second and third top-selling makers. The Society of Indian Automobile Manufacturers (SIAM) has revealed the monthly sales data for passenger vehicles and two-wheelers in the country. 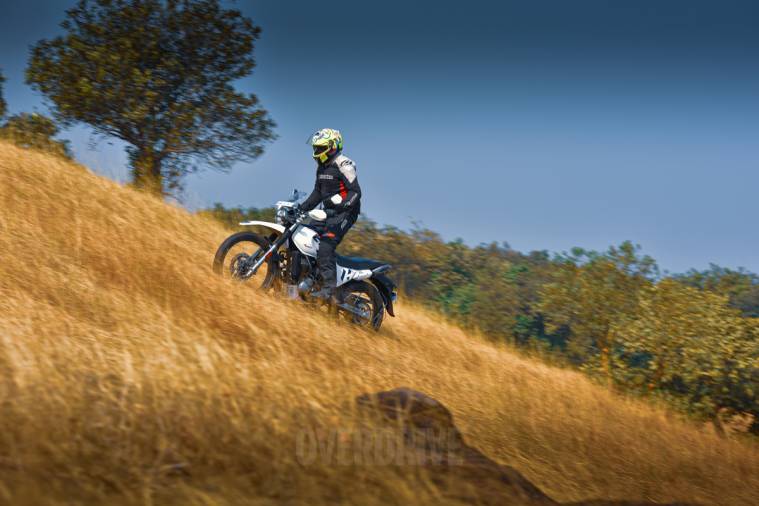 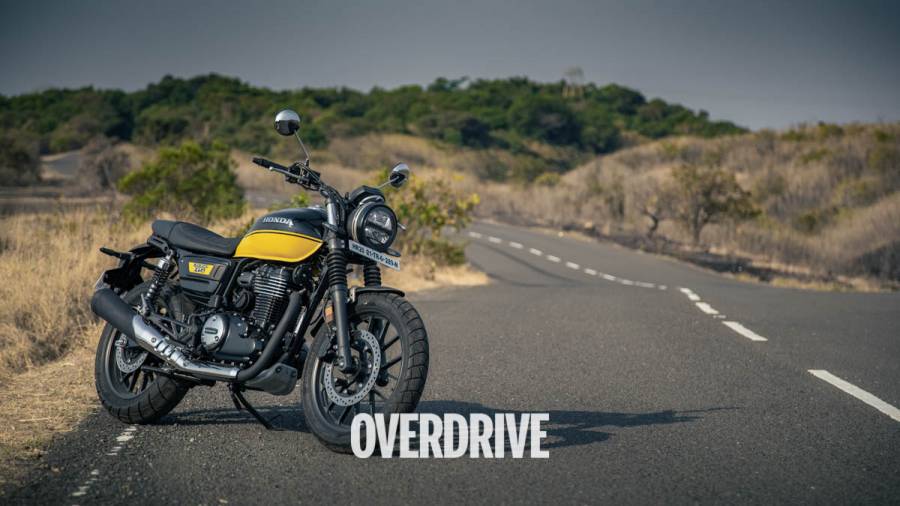 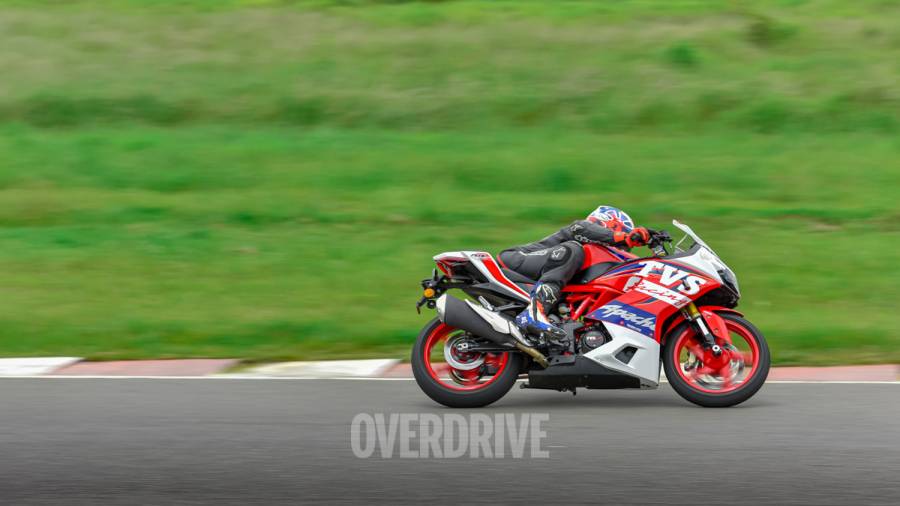 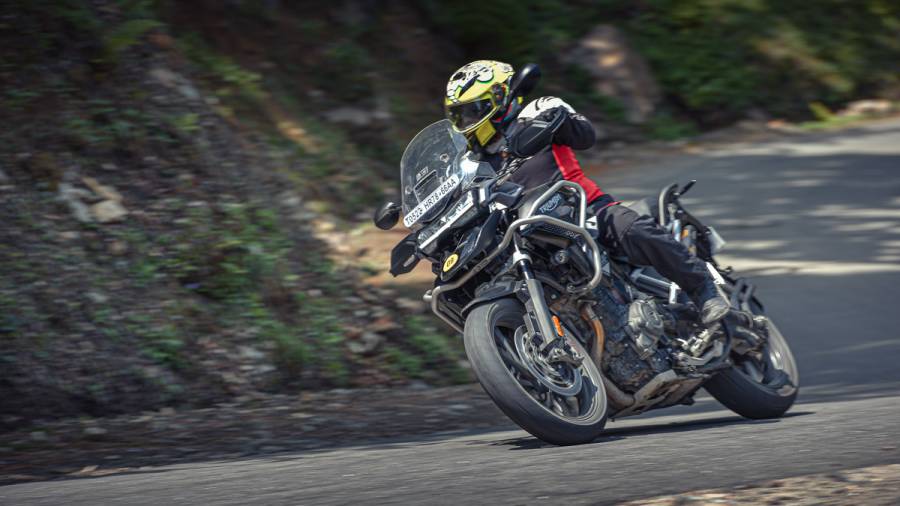