Bentley pulled the wraps off their new luxury two-seater GT, the Bacalar. The car bears a hefty price tag of £1.5 million (Rs 14.13 crore). The Bacalar is a Barchetta, a type of open car with no roof whatsoever. The word Barchetta means "little boat" in Italian. There is not even a removable cloth top, so in case of rains, the Bacalar should stay back in the garage.

This car is named after Laguna Bacalar in Mexico's Yucatan peninsula which is known for its beauty, thereby continuing Bentley's strategy of naming cars after landmarks which started with Bentayga in 2015. 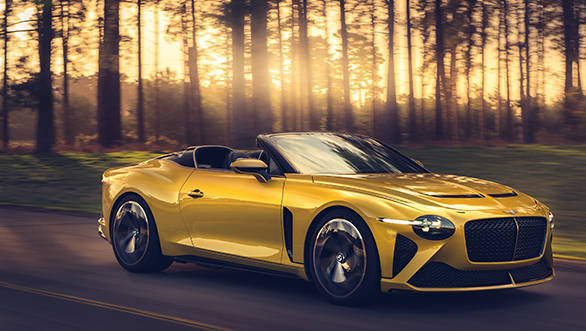 The Bacalar takes certain styling cues from the EXP 100 GT concept that was made for celebrating the British carmaker's centenary last year. Cues like the single headlights instead of the twin arrangement found on current Bentley models along with the blade design of the tail lights. The door handle has been carried over from the Continental because of the keyless entry system. 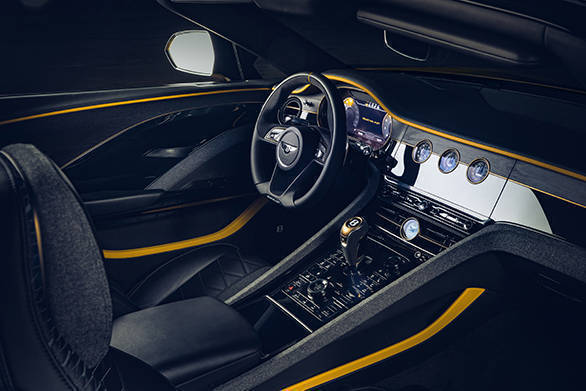 Not only are the exteriors designed to the detail, it is the inside where Mulliner, Bentley's bespoke customisation arm, makes the Bacalar look and feel special. The dashboard uses super-rare riverwood, which Bentley states it to be a sustainable wood from naturally fallen trees that have been preserved for 5,000 years in peat bogs, lakes and rivers found in the Fenlands of East Anglia, England. 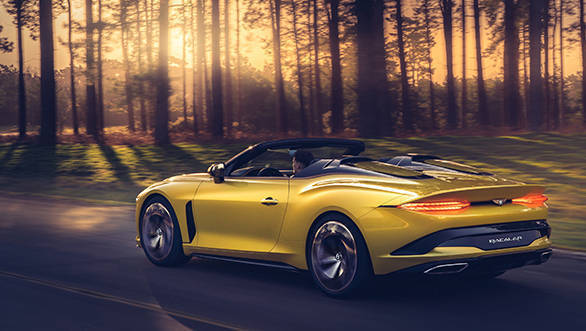 Only 12 units of the Bacalar are going to be made and all the 12 have already been pre-sold! 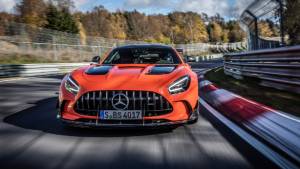 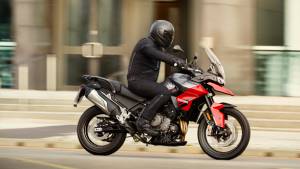